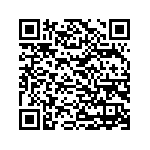 Unprecedented Event, that evening will present eight fights for eight world titles! Four in kickboxing and four K1 Rules, under the aegis of the "Wako Pro World Association of Kickboxing Organizations."

An evening that promises powerful and manly in the framework of ethical values, respect for others, fair play.