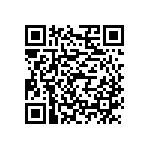 Thanks a lot for the support from all the Kickboxers and Kickboxing enthusiasts in the world!