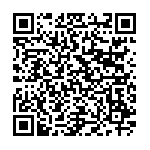 During the opening ceremony of last WAKO Hungarian World Cup held in Budapest from 16th to 19th May 2019, WAKO President Roy Baker publicly announced his resignation from the WAKO Europe Presidency, that was already communicated in the morning during the Board of Directors meeting.