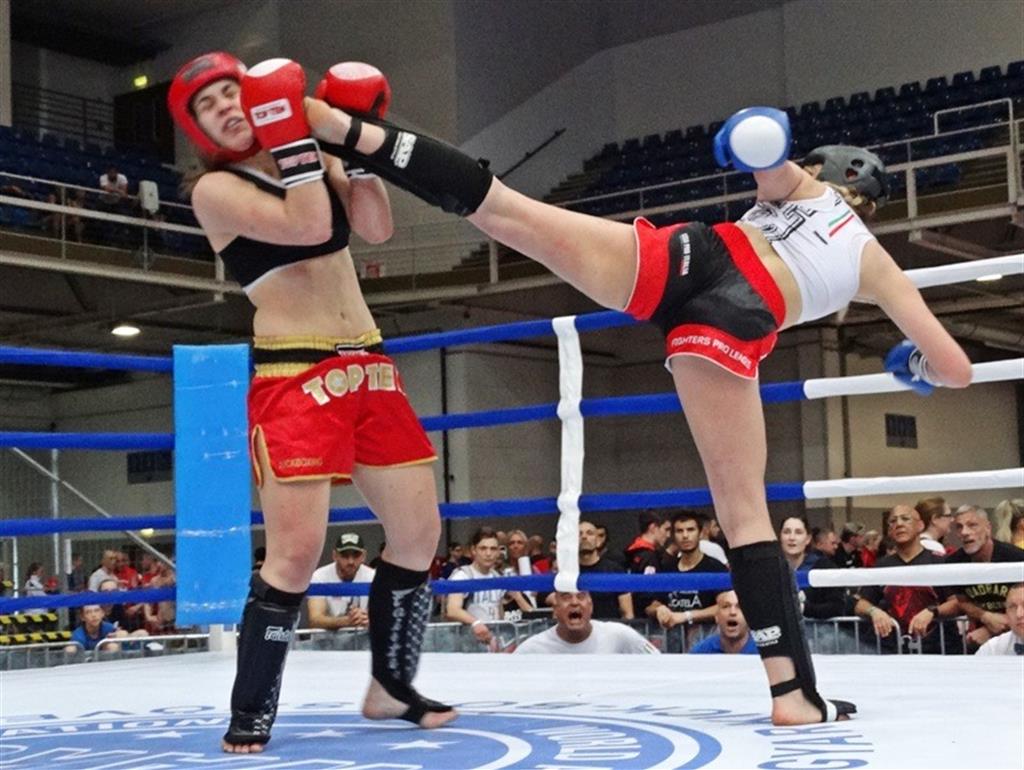 Traditionally, the WAKO World Cup in Budapest is the tournament which has been organized in the middle of the year and it suits to many clubs and national teams to come, join and to check the quality before the upcoming World Championships in October.

This year the massive number of entries, 3131 in total, from 39 nations in 380 categories was the best proof of growing numbers in all WAKO events.

The opening ceremony was the occasion to meet and hear the speech of WAKO friend, Mr. Pal Schmit, former Hungarian President and IOC member, who once again gave the credits to the hard work and development in WAKO. During the opening ceremony, the highest Hungarian sport and government authorities were present.

The opening ceremony was also a good opportunity for the WAKO and WAKO Europe President Mr. Roy Baker to announce his decision of the resignation from the WAKO Europe presidency, which was communicated earlier on that day during the meeting of the WAKO Europe Board of Directors.

He informed that, according to the Statutes, Mr. Istvan Kiraly, the first Vice President of WAKO Europe will take over the duty in the mandate of two years, which have been left until the new regular elections.

During a very inspiring speech, Mr. Roy Baker said that he is pretty sure that WAKO Europe is in good hands and is looking forward to cooperate with the new President.

Competition was well organized in impressive SIMA Sport hall and lasted from 16th to 19th May.

After a long time, we had a team from Saudi Arabia present at the Cup, but unfortunately there was an obvious lack of Asian and African countries.

Interesting fact is that the most numerous categories with 37 initially entries were Point fighting junior cadets male -37kg and -42 kg.

This year edition of the Hungarian Kickboxing Cup was again a fantastic experience which ended with a great Sayonara Party.