WAKO AT THE WORLD GAMES

For the first time in history WAKO participated as invitational sport at THE WORLD GAMES 2017 in the city of Wroclaw, Poland, on 20-30 July 2017.

At next edition in 2021, Birmingham, Alabama, USA, WAKO will participate on the official sport program.

Discipline which WAKO competes in at THE WORLD GAMES is K-1 Rules. 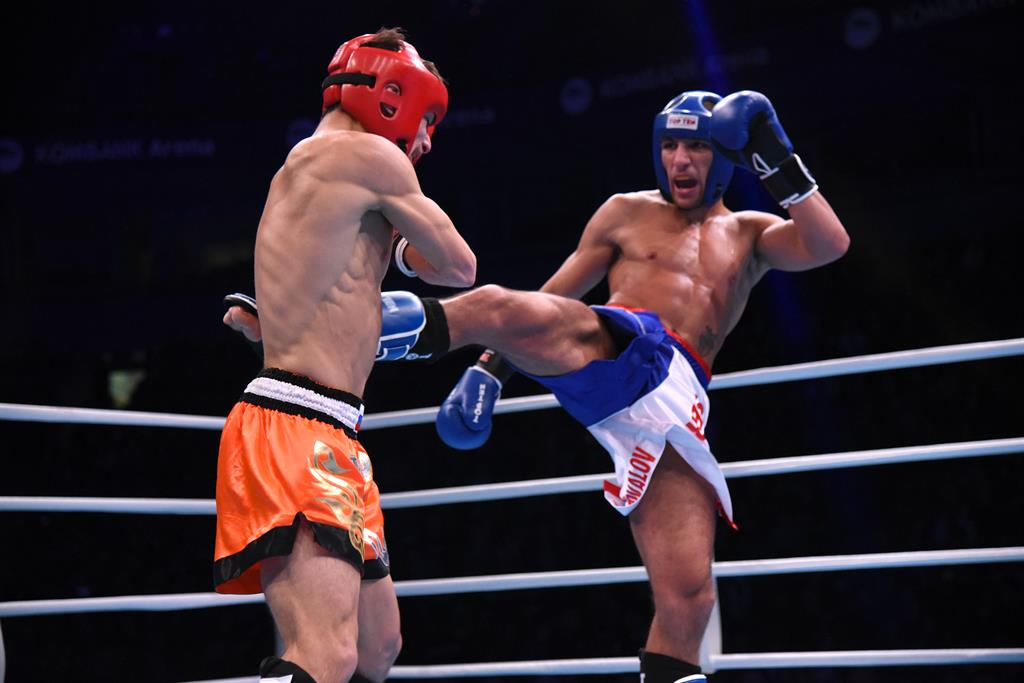 K-1 is the most versatile and physical hard ring discipline with the wide palette of punches and kicks, the intention of two fighters in the ring is to win either by points or by a stop before full time. The winner is the one fighter with most points.

All arm and leg hitting techniques (punches and kicks) has to be released with full strength, correct balance and high precision.

The two fighters in the ring wear protection gear.

The duration of a bout is 3 rounds of 2 minutes each, with a break of 1minute. Every bout is scored by three judges who register points (one hit, one point) and one referee in the ring who is controlling the athletes actions according to the rules.