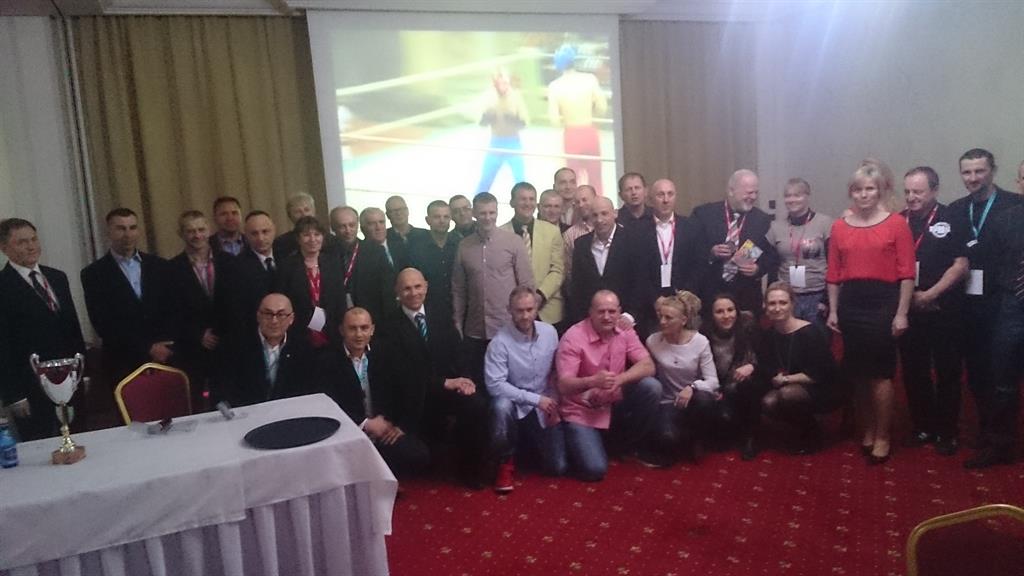 30 years of membership in the WAKO Kickboxing allowed to develop the sport in Poland at the world level. Currently more than 200 club members and their leaders are developing kickboxing in Poland.
The next generation of coaches and athletes proudly represent Poland in all WAKO events. The celebration took place in Kielce, where the people involved in the development of kickboxing in Poland were given medals of merit for their contribution to the development of the discipline.

At the end of the celebrations kickboxing galas were organized transmitted live to 28 countries on FightBox channel.
As a member of WAKO kickboxing in Poland has the best chance to develop at the highest level – thank you WAKO!