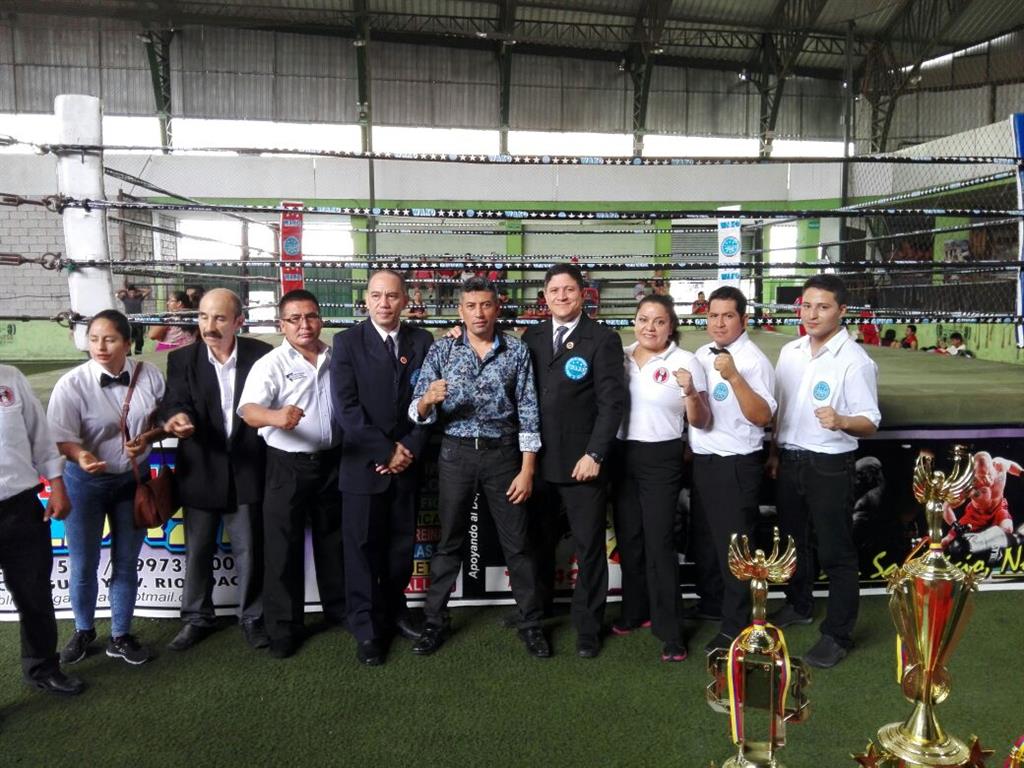 200 athletes from 4 countries gathered in the city of Santo Domingo de los Colorados in the Republic of Ecuador, for the 2nd Bolivarian Kickboxing Championship, organized by WAKO ECUADOR with the support of WAKO PANAM.

The event was part of the agenda for the 50 Years of Cantonization of the city of Santo Domingo, the competition was held in the synthetic arena of the Arena Sport Sport Complex, on June 16, 17 and 18, 2017.

On Friday 16 began the day with the weighing of the fighters and their respective records by category and weights. On Saturday 17, 82 strokes of the tatami modalities (Point Fight, Light Contac, Kick Light) were fulfilled. Continuing the day on Sunday with 28 matches of Ring (Full Contact, Low Kick, K1 – Rules), in addition to the competition of Musical Forms with Weapons and without Weapons.

The delegations of Peru, Colombia, Venezuela and the host Ecuador, competitors of the category Children, Youth and Senior of all the modalities of Kickboxing were present in the competition.

Once the event has ended we have a positive balance of 0 injuries and the official results of the competition are as follows: