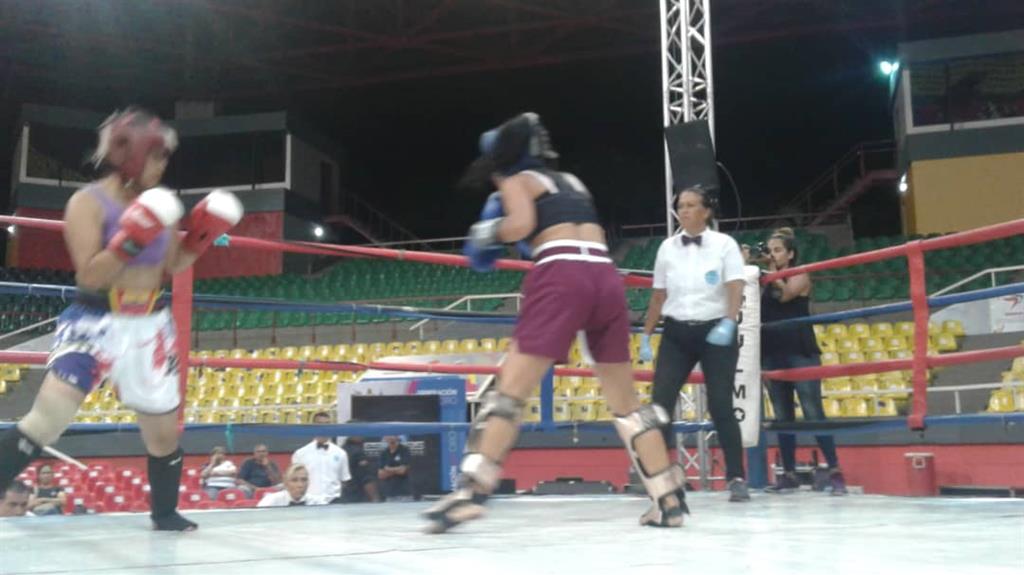 During the 4th Bolivarian Kickboxing Championship and for the first time in the world history of our sport; Venezuela marking an unprecedented example creating the first National team of children and adults with special conditions and disabled people, who also entered the qualifiers with the rest of the boys in normal condition but regardless of their result they were awarded with their gold medal in agreement to the special categories created for them. The joy of these boys and the desire to live was contagious and stimulated the rest of the participants in this tournament demonstrating that there are no limits or barriers when you can. This first and historical event will be an example for the rest of the countries, especially in the construction of the Olympic and Paralympic route that we must treat as an organization before the IOC.

Venezuela definitely despite its situation is an example to follow with these extraordinary initiatives that put in context a different vision of kickboxing.

In this order of ideas and as part of that inclusion; in the women’s ring matches as something unpublished and also as an example to follow judges and referees were women in this 4th Bolivarian Kickboxing giving them a space and a leading participation in our sport; also demonstrating that they can be as equal or better than their male colleagues when it comes to carrying and sanctioning a fight.

Congratulations to WAKO Venezuela on the figure of its President Dario Alvarado and his work team because initiatives such as these are what transform people’s lives; they make them useful and above all they rescue them from their condition by giving them opportunities to demonstrate that the desire and strength do not depends on any special condition or disability and that everyone in this world has a place and should be considered.