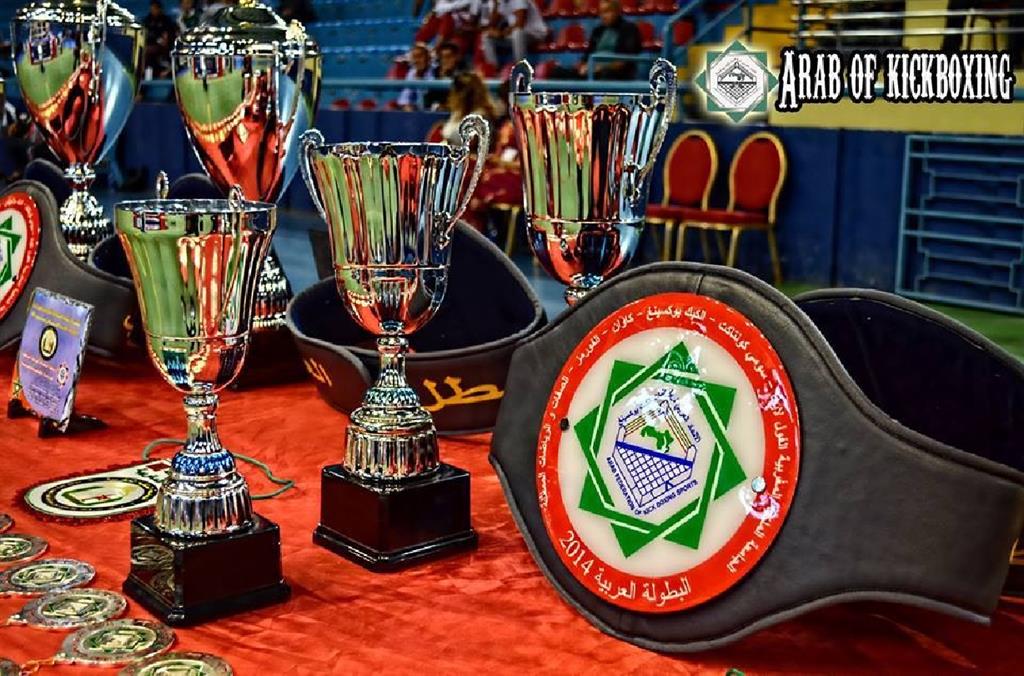 The 7 th Edition of Arabian Championships were held from 12 to 19 Mai 2014 in Agadir/Morocco with great success under high patronage of HH the King Mohammed VI and under the auspices of the Moroccan National Olympic Committee.

The competitions were held in 3 styles (Full Contact, Low Kick and Point Fighting) in men and women divisions in Inbiâat sport hall where WAKO held in 2005 the WAKO World Championships.

A total of fifteen international referees/Judges were among the official referees/judges and took part in this competition, initiated in collaboration with the Ministry of Youth and Sports, the province of the Souss-Massa-Draa region, prefecture Agadir Idaoutanane the council of the area, the urban district of Agadir and the Souss-Massa Draa League.

The closing ceremony organized by Royal Morocco Federation of full, light et semi-contact, kick-boxing, K1, forms, savate and disciplines associatedit was marked by an exchange of gifts between representatives of the various delegations , as well as tributes to many official government personalities.

Mr. Abudl Karim El Hilali added: I use this opportunity to thanks Nasser Nassiri, WAKO Vice President, President of WAKO Asia , Mr. Salim Kayici for their presence and collaboration during the competitions.