A meeting with the IOC members from Hungary 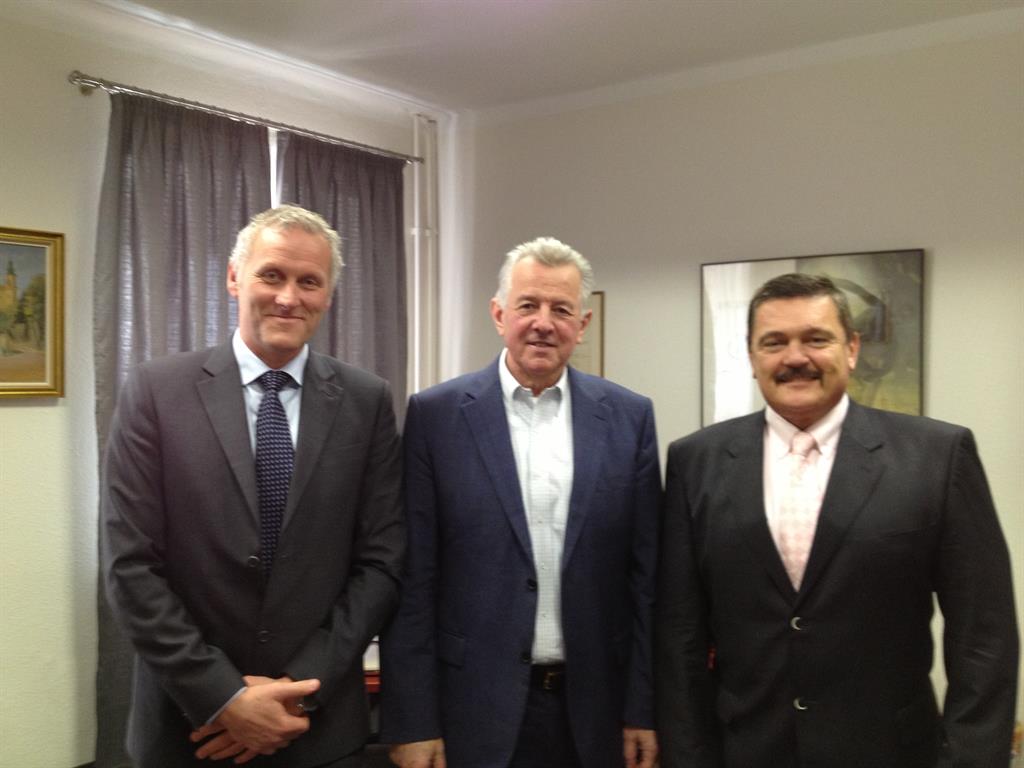 Espen Lund, the acting president, had together with WAKO Vice-President a meeting with the IOC members from Hungary, Tamas Ajan and Pal Schmitt. Mr. Schmitt is also former President of the Hungarian republic 2010-2012.

As Vice-President in the Hungarian Olympic Committee Mr. Leyrer have a great relationship within the Hungarian sports world, so these meetings was simply to build relations to capacities that can support us in our further development and recognition of the sport. In Hungary Kickboxing is very well developed and accepted. This is thanks to Leyrer great leadership and political influence of course. But in addition he is able to attract human resources that can develop and administer the sport in all its varieties.

Thank you Mr. Leyrer for the hospitality and for organizing our meetings.