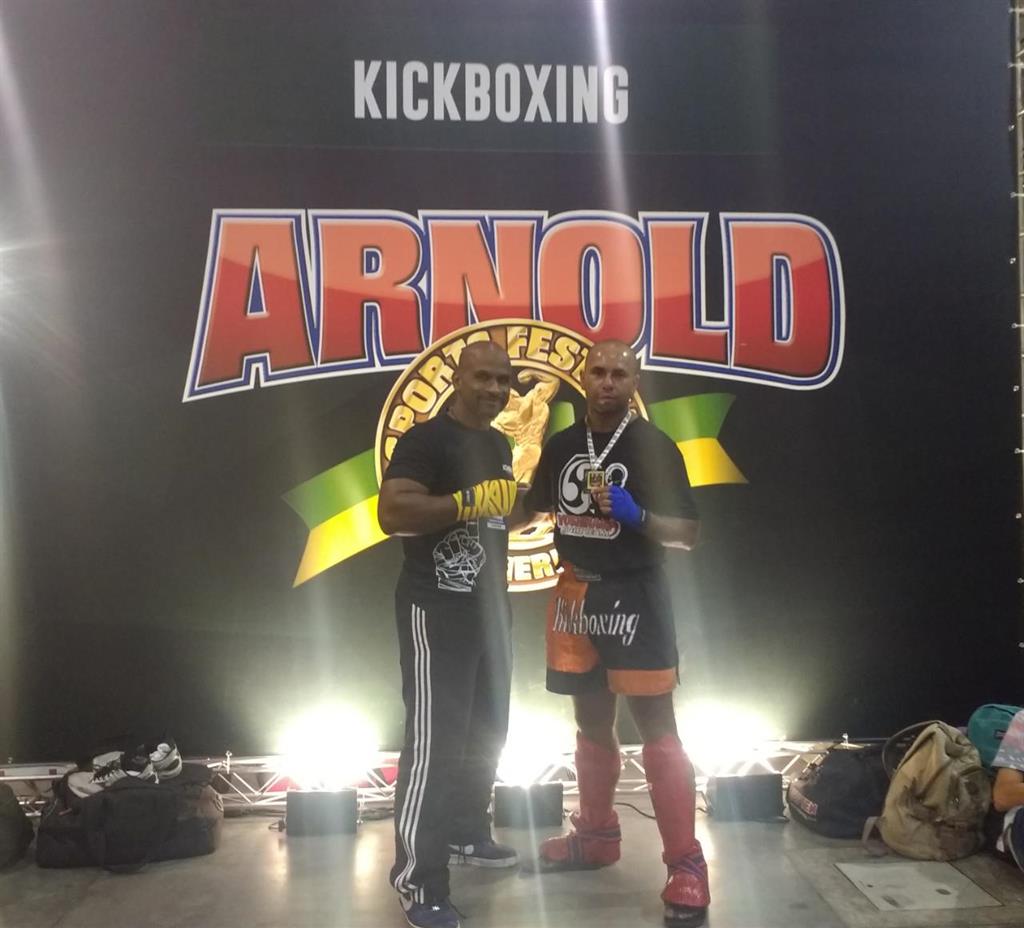 Kickboxing was present at one of the biggest sporting events in the world, on April 20th, 2018: the CBKB – Brazilian Kickboxing Confederation organized the 1st Arnold Kickboxing Classic, a Kick Light tournament that was attended by many athletes coming from several cities, and took place in the state of São Paulo, in the Hotel Transamérica Expo Center.
87 athletes competed for the Kick Light GP in Hall D, at the Arnold South America Sports Festival, in front of the bodybuilding stage, a privileged location that brought much public to our discipline. More them 15 thousand people visited the Festival just the first day.
Thanks to the huge audience and the success raised by the Kickboxing event, next year the organization of the Festival will provide a whole weekend for the Kickboxing and an increase of the competition area, with both rings and tatamis for two days of competitions. Thus, we will be one of the highlights of the event and we will magnify our sport.