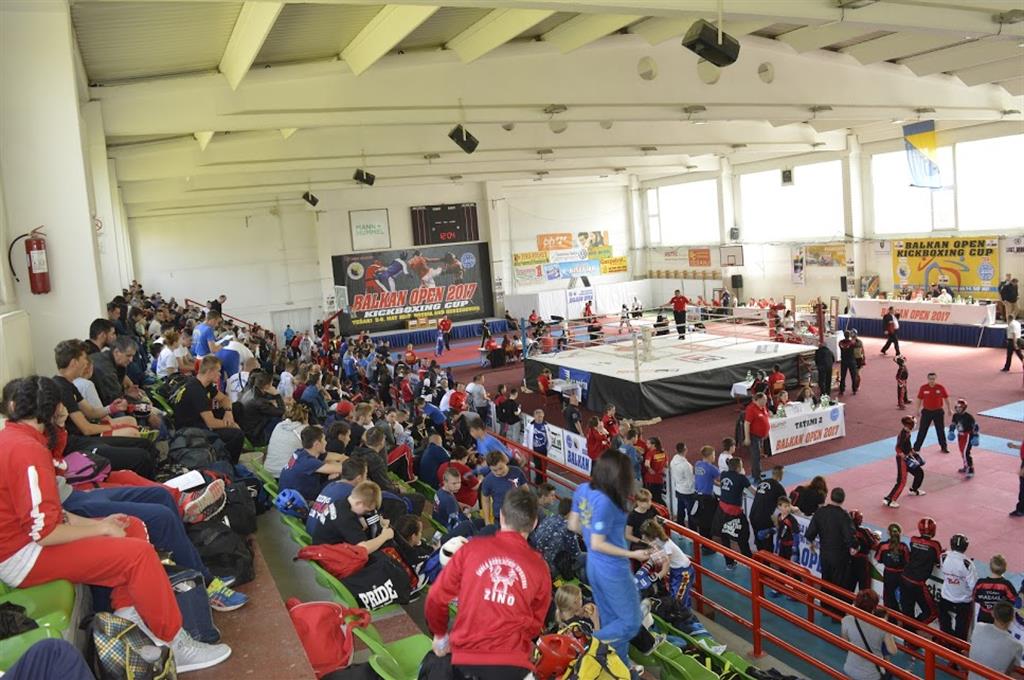 Minister of sport and Minister of economy of Zenica-Doboj Canton, Mayor of town Tesanj and Vice President of WAKO Kickboxing Balkan Union Alija Ogrić were also present at the Cup.

The official results of the Balkan Open 2017 are at www.balkanopentesanj.com