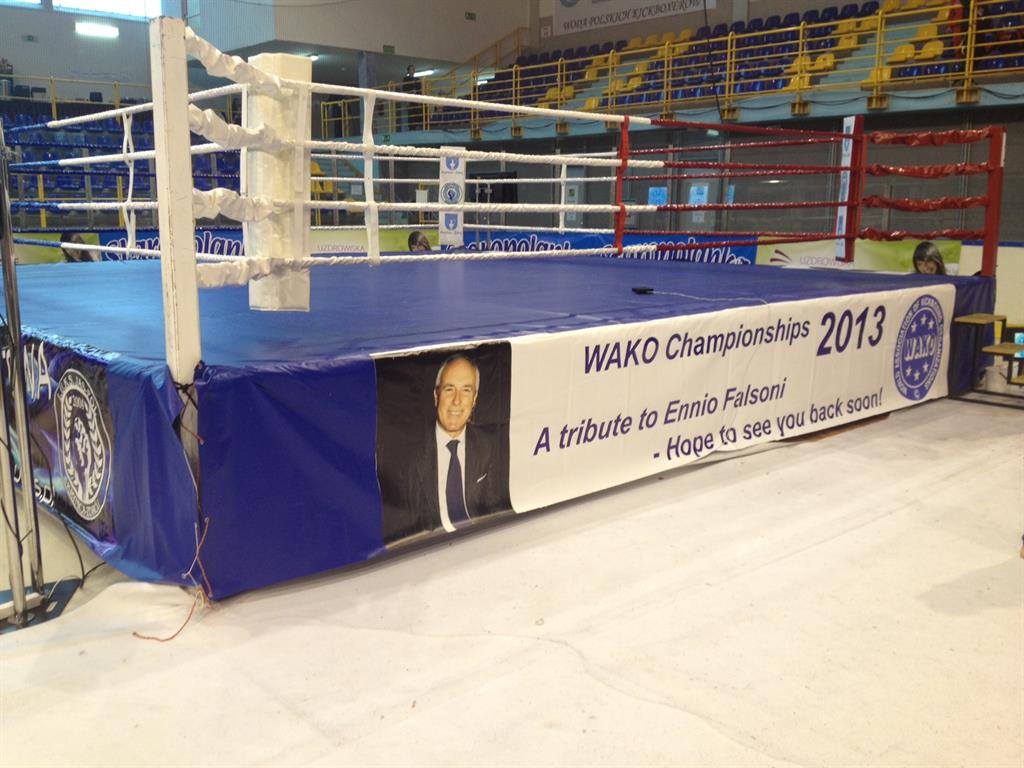 These are words that struck my mind after 5 days of fights among 1669 competitors from 36 different countries. An amazing number and the biggest ever in WAKO History. With all staff and supporters I anticipate at least 2.000 kickboxing fans. The atmosphere in our community is unique. You cannot find anything more unifying and loyal sports community within the Martial Arts world. We see it several times every year and the boundaries get stronger and stronger every year. Especially this year because One person was missing. Ennio Falsoni not present in the first Championship in the WAKO history. Some people are worrying and some are suspicious. But, the most important – people want unity and we had a massive caring about the sport and the vacuum that may happen when a marked leader, just like that, is no longer steering the organization. But, I dare declare – WAKO is stronger as ever and the team will carry it on to new hights, and like Ennio delicately would express it – Basta!

Back to the Championship. What a level. It touched my heart deeply seeing 10 years old kids show a body control that is unbelievable. Seeing kids down to 6 years performing techniques and choreography in Musical Forms made me freeze. And not to say to see the speed and the power of our juniors makes me a bit afraid of what they can achieve as seniors. They are strong.

The team fights in Point fighting were fantastic and especially the rivalry fights battles between Italy and Hungary. Woow!

Krynica Zdroj is a small town at the foot of the Polish mountains. Very charming and beautiful. Of course, when organizing a Championship in this kind of city it creates a logistic machine that needs to work, spreading 2.000 people in many hotels. All in all this was achieved.

The sport-hall had a nice setup with 8 fighting areas and this Ice-Hockey Arena had a nice atmosphere for such a massive championships. We had full support from the Municipality and both the Mayor and the Vice-Mayor were present several times and were enthusiastic about the event. Regarding improvements, we know what to do for the next Championships but as always in WAKO we have a positive focus on the achivements and what we should do instead of what could have been done. That’s why we are sooooo good.

Thanks to the Promoter in the leadership of Kate Kocizewska. Thank you for the hospitality and dedication. We enjoyed the power of Poland.

I would especially thank the organizing committee that work so dedicated in front and during the championship. Roy, Nicola, Romeo, Srdjan, Giorgio, Nasser, Christine and Miriam. Thanks to Zoltan for all advise. You are all amazing! Thanks to Borislav and Rene leading the referees to fair and precise judging. They are after all the most important tool to create fair play. Thank you, I admire you all.

A picture gallery will come shortly.

See you proud kickboxers in Brazil in some days.