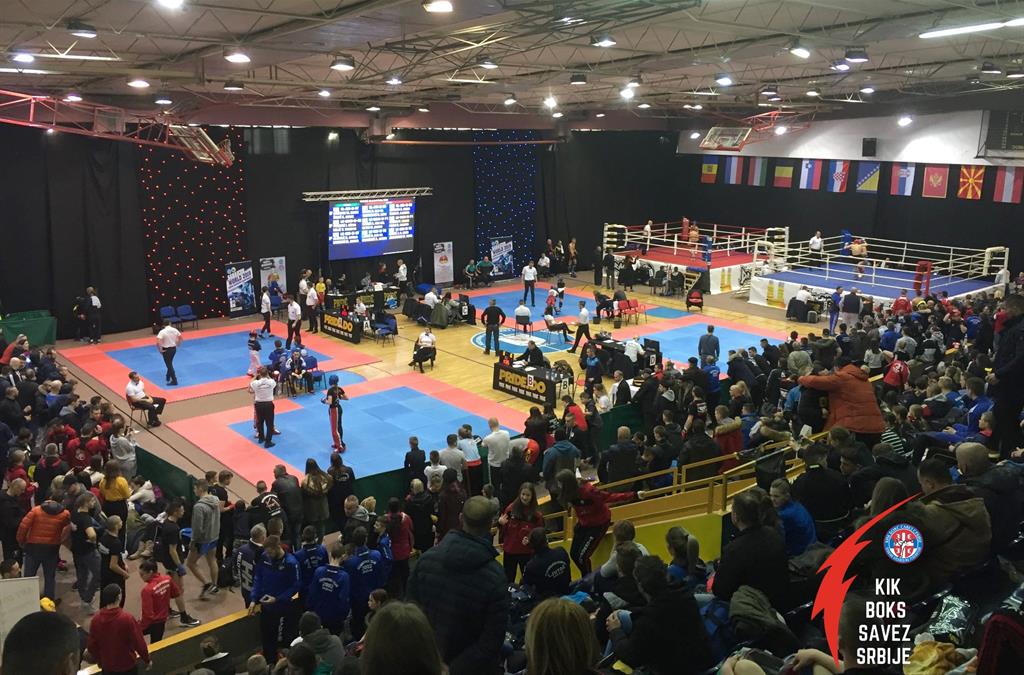 Grand Prix Sarajevo was held 22-23rd February 2019.
With a particular focus on regional clubs and an emphasis on introducing and developing more referees, Bosnia and Hercegovina has developed as a popular tournament and sport gathering of Balkan countries.
Not only this event stands as one more WAKO kickboxing event, but it enhances the lives of the people in that region, giving the opportunity to gather, to compete in sport, to make friendship and exchange the experiences.
The organizer, Kick Boxing Academy “ILIDŽA”, can be more than satisfied with 512 competitors in 636 entries from 9 countries who were competing in disciplines: PF, LC, KL, LK, K-1.

Mrs. Jelena Kuburic was judged as the best ring referee.