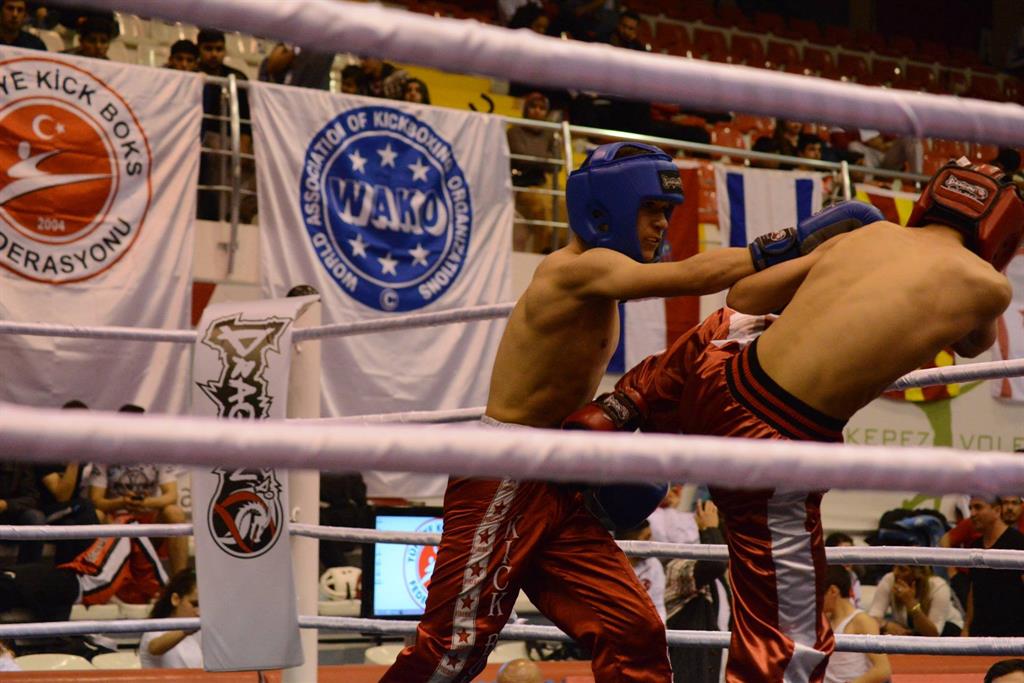 Point Fighting, Team Fights, Grand Champion Open, Kick Light, Light Contact, Full Contact and Low Kick were disciplines on this Championship. As it was held for the first time, the tournament fulfilled all the expectations about the quality of fights and great atmosphere. Over 100 referees were on duty on 8 fighting areas.

On the opening ceremony, representatives of the participating countries were given special gifts. There were teams from: Israel, Azerbaijan, Denmark, Croatia, India, Iraq, Iran, Kosovo, Palestine, Macedonia, Turkmenistan, Uzbekistan, South Africa and Turkey.

The Promoter of this great event was Turkish kickboxing federation leaded by President, Mr. Salim Kayici, WAKO Europe Vice President, who took chance to thank and congratulate all participants and invite them to come again next year: “I would like to thank all of the participants and countries for their participation and I would like to invite them back next year along with those who could not participate. We had a great time in Antalya.”

For more pictures please look at the photo gallery .