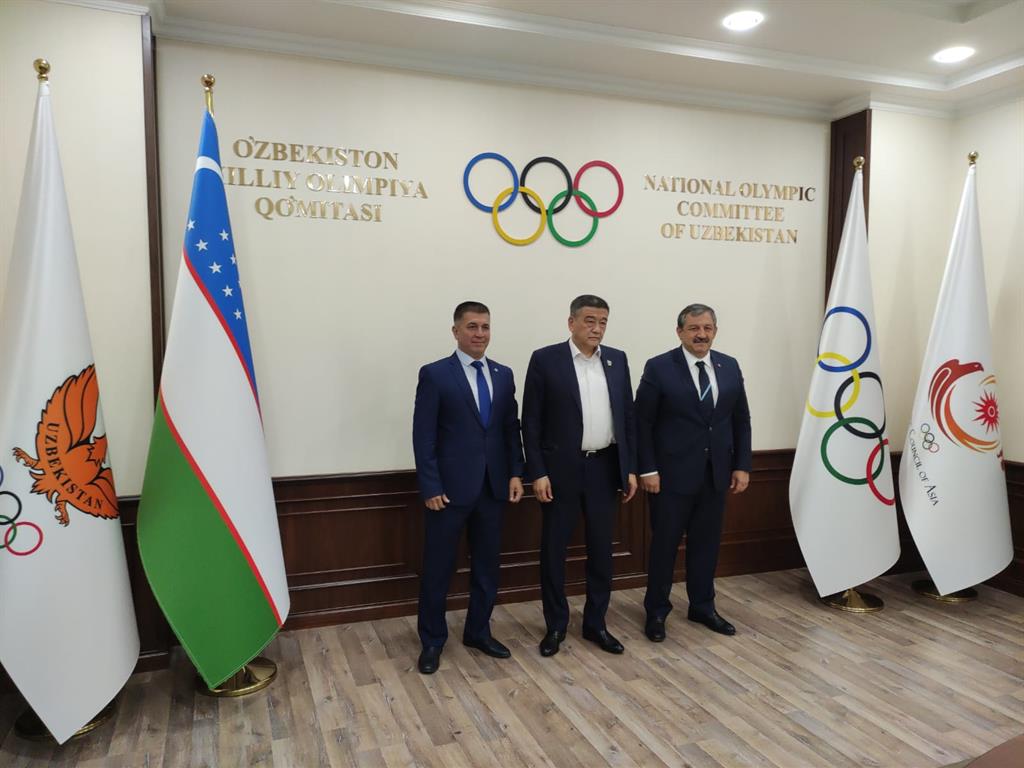 International Kickboxing Tournament Uzbekistan Open 2021, which is in WAKO’s 2021 activity program, was held in Tashkent, Uzbekistan, between 15-21 June 2021.

The organization, attended by approximately 1100 people from 15 countries, was organized by the WAKO Uzbekistan Kick Boxing Federation.
It was a tournament worthy of the WAKO name.

In addition, he visited the President of the Uzbekistan National Olympic Committee, Mr. Rustam SHAABDURAKHMONOV, in his office, conveyed the greetings of Mr. Roy BAKER and presented the WAKO plaque. We thank all the teams that participated in the championship and congratulate the medalists. We also thank Mr. Aybek NARMETOV, President of Uzbekistan Kick Boxing Federation, who organized this successful event.