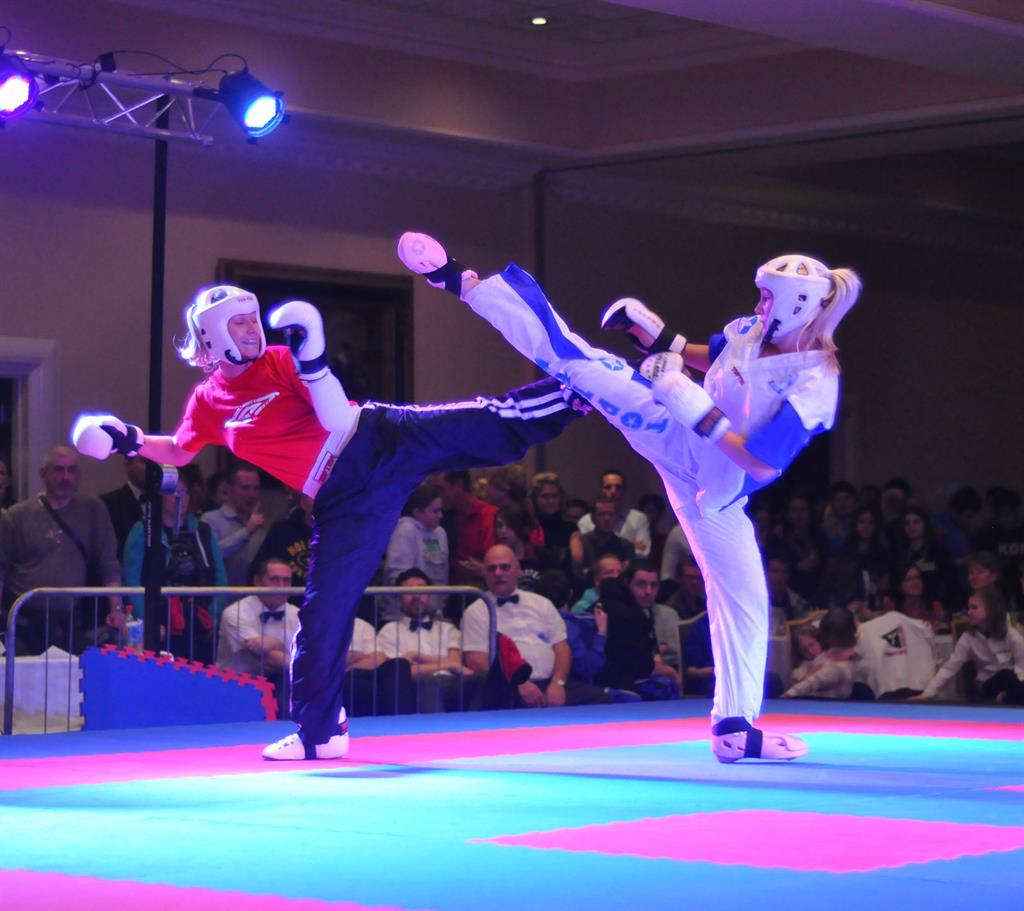 The evolution of WAKO over the last decade has been substantial, its continued growth internationally has been consistent during these financially challenging times, one can see the growth in the quality and quantity within the world tour series which WAKO coordinates each year. Within its World Cups. The largest of the events for the last five years has been the Irish Open International, held in Dublin, Ireland annually, which this year attracted over 2,900 registrations for 36 countries and four continents. What is also unique about this event is the fact that the event is run for the benefit of a national children’s charity ( Irish Society for the Prevention of Cruelty to Children), where all profits are donated annually to the Irish Society For The Prevention Of Cruelty to Children. The event has raised over €100,000.00 for the charity since it started, something WAKO and the event promoters are very proud of, The significant financial contribution, was recently recognized by the ISPCC on their face book page.

Roy Baker, the president of Kickboxing Ireland and the event coordinator was very pleased with the events success “We are continually amazed at the consistent growth of the Irish Open, last year our registrations increased by 20% and this year also by 19%”in this financial climate thought out the world, that really is amazing to speak to people which have as is the case of the fighters from Chile and Venezuela saved for two years to attend, it is a testament to the event itself and the dedication of kick boxers worldwide to our sport, the future of our sport worldwide is very promising and positive in my opinion” .

The event itself covers, point fighting ( 2050), Light Contact ( 522), Musical Forms ( 225) and Full Contact kickboxing (145). The event itself also hosted the first Referees selection seminar for the 2013 World Combat Games, where the very best referees within Kickboxing are accessed and selected to represent WAKO this year in St Petersburg. Like any event of this size, it is dependent on volunteerism, with 140 operational staff and 75 referees working over the long three days to ensure safety, transparency and fair sportsmanship.

During the event as is the case for all World Cups there was a significant Anti Doping presence and a number of in competition tests were carried out, during the three days in collaboration with The Irish Sports Council Anti Doping Unit.

Ireland the host country ranked top of the medal table, with a close England in second and Italy in Third. Only 22 Countries made it out of 37 to the medals table.