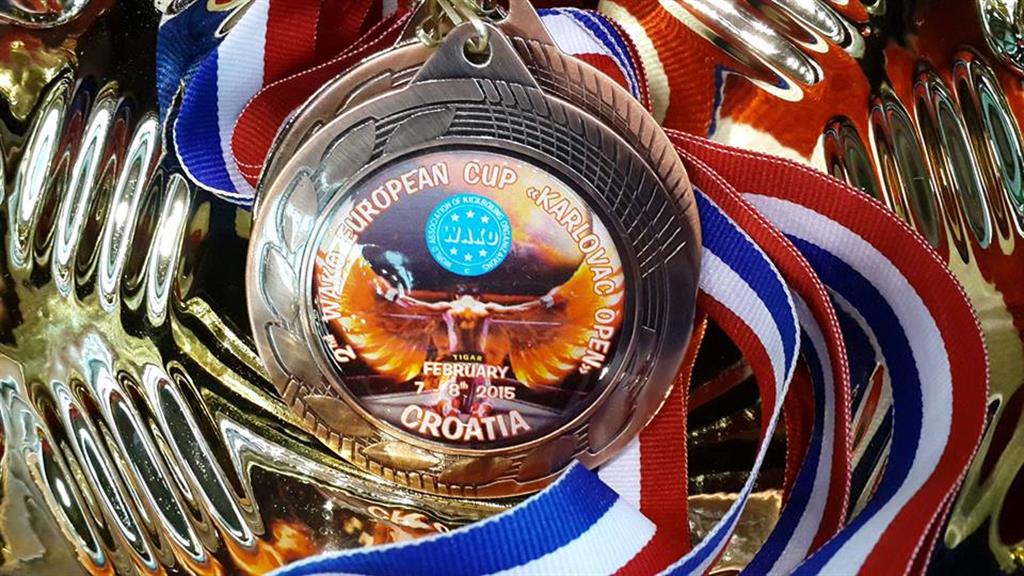 On second weekend of February, from 06 to 08, beautiful city of Karlovac hosted second edition of European Cup “Karlovac Open”. This year numbers were amazing with a total of 1.444 athletes from 147 clubs and 22 countries.

First day of competition was reserved for tatami disciplines on 8 fighting areas: Point fighting and Light contact, and also Team competition and Grand Champion categories. On the second day we had ring disciplines on two rings, one in Full contact, and the second one in Low kick, while at the same time on two tatamis there was Kick light contact. Despite the fact that weather conditions were really horrible with heavy snow and huge traffic problems, promoter of the event, Mr. Zoran Cicvara, secretary general of Croatian kickboxing federation, faced only small number of cancellations, which was almost incredible, because many local and some main roads were closed for traffic.

By this numbers and also high organization level and the quality of the fightersand fights presented, “Karlovac Open” now has become one of the leading tournaments in Europe side by side with other great WAKO events such as World cups in Austria, Italy, Hungary. We are sure that in the future “Karlovac Open” will earn highest A class level of WAKO tournaments and will become even better. Thank you and see you all next year!

More pictures into the photo gallery!