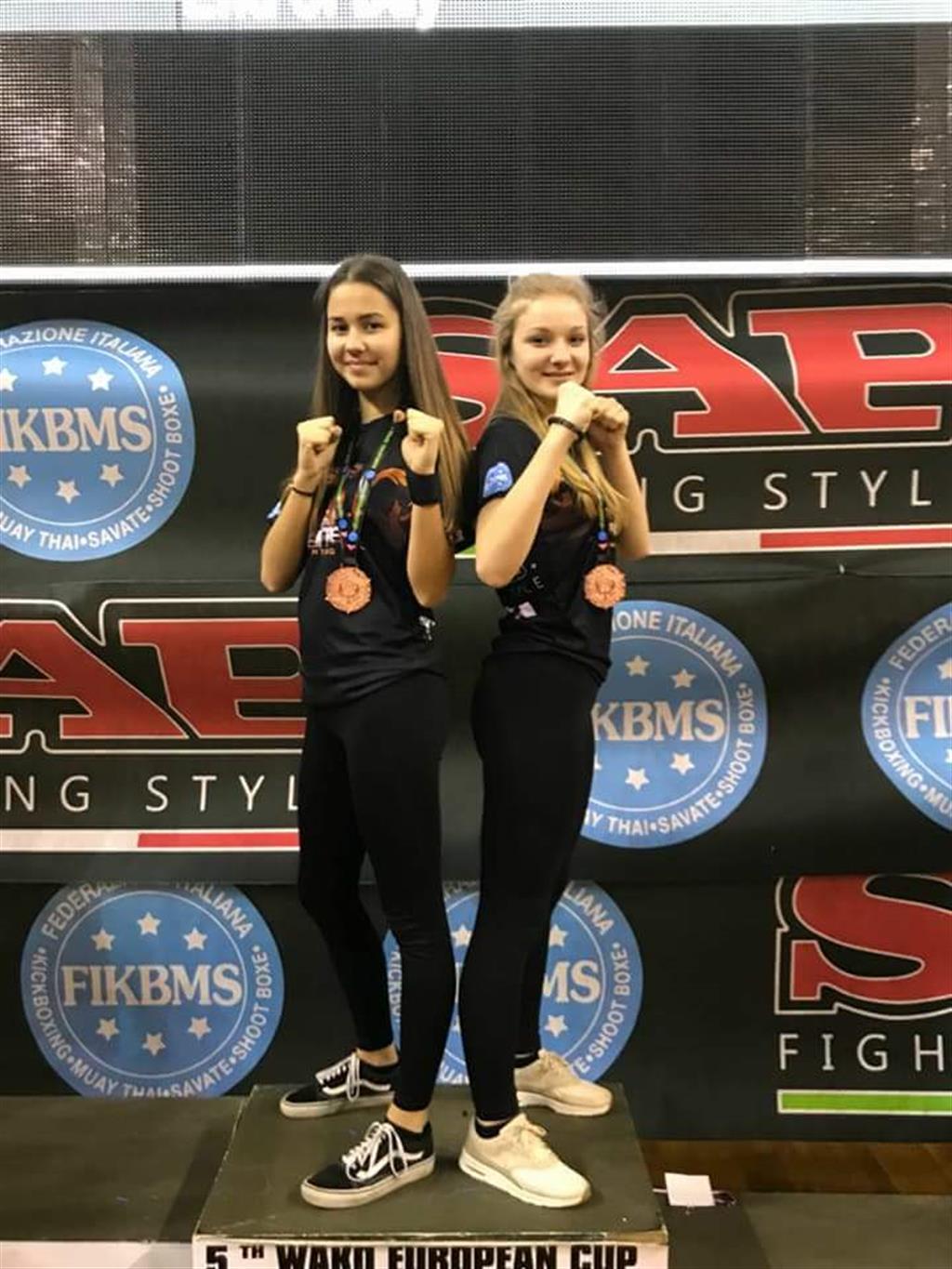 In the period from 9 to 11 February 2018, the European Cup “Karlovac Open 2018” was held in Karlovac. It brought together 1866 competitors from 28 countries and 177 clubs. The competition was held under the patronage of the President of the Republic of Croatia, the Croatian Olympic Committee, the Croatian Central State Office for Sport, and gained support from the local community. The executive managers of the event were by the Croatian kickboxing Federation and the Kickboxing club “Tigar”, and especially Mr. Zoran Cicvara.

On the first day of the competition, Friday, February 9, team battles and musical forms were held, followed by an evening gala event in which the selected contestants fought in 8 fights for the special and very attractive kickboxing belts.

Winners in gala’s fights were:

On the second day of the event, Saturday February 10, fights (in point fighting) were held in the city sport hall, while the ring disciplines qualifications were disputed in the gymnasium.

On Sunday February 11 the light contact and Kick light disciplines fights were displayed in the city sport hall, while the finals of all categories in the ring disciplines were held in the smaller gymnasium sport hall.

The competition ended without any serious injury, thanks to very high-quality judges. There more than 70 judges and referees from almost all participating countries, who did their job demonstrating a very high level of professionalism; the chief referee for the tatami sports was Gina Englehardt from Netherland and the chief referees for ring sports were Zoran Šimurina from Serbia and Tomislav Novosel from Croatia. The WAKO organizing committee in Karlovac prepared the competition program so well that, despite a very large number of competitors and fights, each day the competition ended around 8 pm. 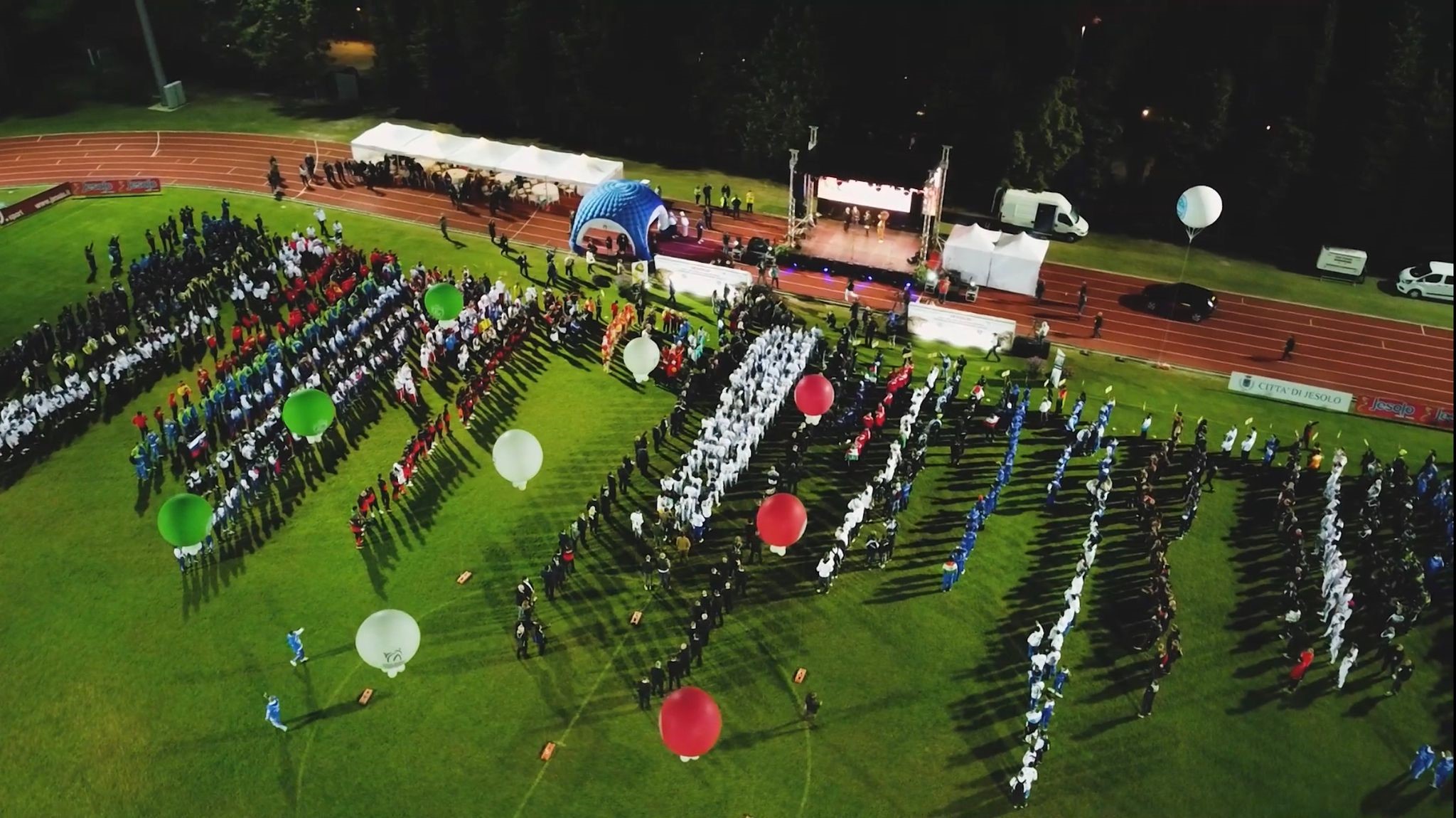