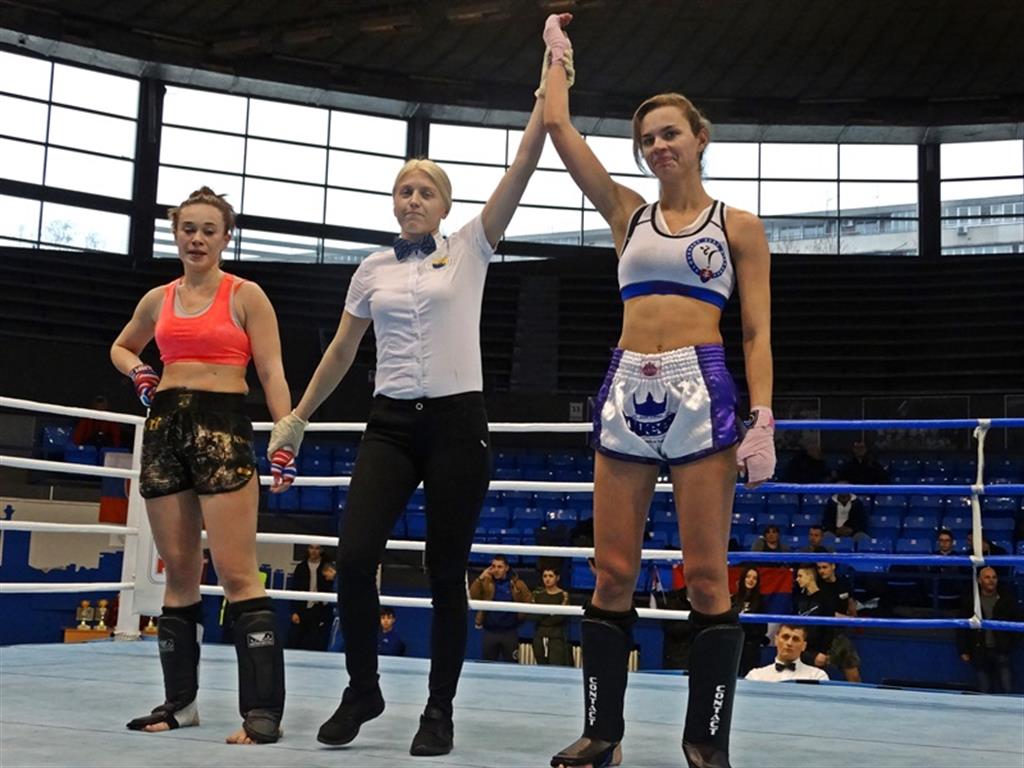 The participation of 257 competitors from 69 clubs, once again confirmed the interest in this Cup. The best WAKO competitors in the ring K-1 discipline gathered in Belgrade. There was also a competition in Kick light tatami discipline.

During the Cup the Sportdata electronic scoring system was used, thus simplifying, accelerating and transparently showing the scoring quality.

At any moment, the audience could have an insight into the status of the scoreboard on the screens next to the ring.

The final bouts picked up for the Gala evening show expressed the whole beauty of this sport.

The audience was able to enjoy the 13 matches, among which competed the WAKO World champions as well as the participants of the World Games.

Of all participating countries, Serbia resulted the first one, with 44 gold, 52 silver and 64 bronze medals. The host country had also the highest number of registered participants (160), and in the final order moved farther away from the other medal winners.

1500 spectators at the gala evenin