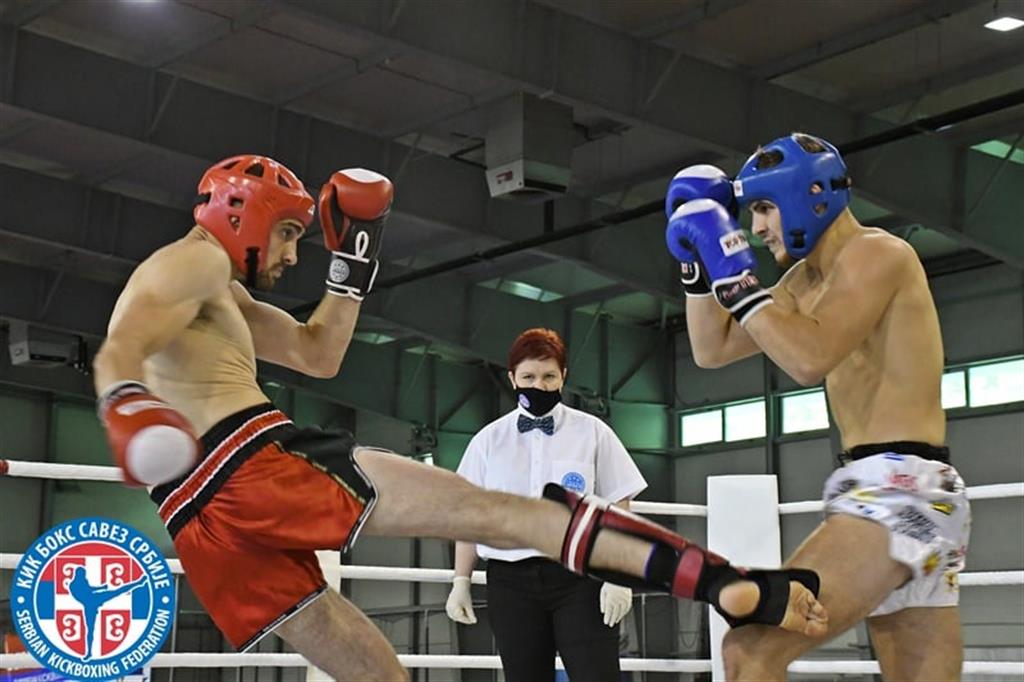 The tournament is back

Although the date was moved twice due to the epidemiological situation in Serbia and Europe, and knowing that the suspension of sports activities is still present in a large number of countries in Europe, we still managed to ensure a significant response from competitors.

Serbia is the best placed, Bosnia and Herzegovina took the second place and Northern Macedonia the third.

The club that achieved the best result in terms of the number of medals is Ukraine, in second place is the “Deveta četa” from BiH, the third is the Avala team from Belgrade, the fourth is the Russian club Dush from Belgorod and the fifth is Pan Gym from Belgrade.

The competition was held without the presence of the audience, with a live broadcast on the KBSS YouTube channel.