The process is going on 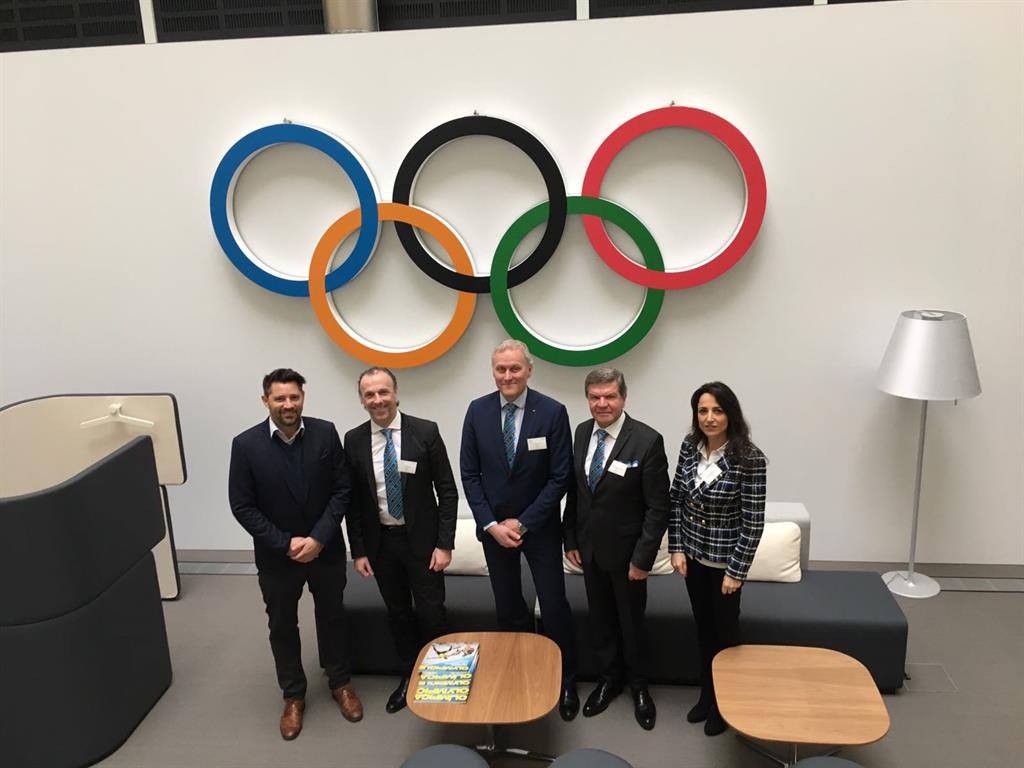 The beginning of 2017 was the perfect time for the WAKO IF delegates to meet with representatives of the IOC Sports department concerning WAKO application for the recognition.

The meeting was held on 12th January at the IOC headquarters in Lausanne.

(In the picture below Dr. Borislav Pelevic, Roy Baker and Francesca Falsoni in front of IOC Headquarters)

The atmosphere of the meeting was very pleasant and constructive, as delegates went through the all WAKO application elements. There is no doubt that WAKO Application is very strong but it needs some improvements, which the delegates were given the instructions about.

WAKO President expressed his enthusiasm about the future time since WAKO knows exactly what are its strengths and its duties about needed improvements. Actually, it in inconsiderable that WAKO Coach, Athletes and Women Committee’s role will be an important entourage factor, as well as various educational programs in WAKO.

In the months that are coming, there is more work to be done on this. We can be sure that the process is under control and WAKO will reach its goal soon.

The application process is open and when WAKO delivers the new documents, it will get a confirmation and then we need to know when the Executive Board IOC handle new recommendations from the IOC Sports Departments.

The last presumable information from the meeting was that it is very realistic for WAKO for the IOC recognition to be discussed at the Executive Board meeting in July 2017.