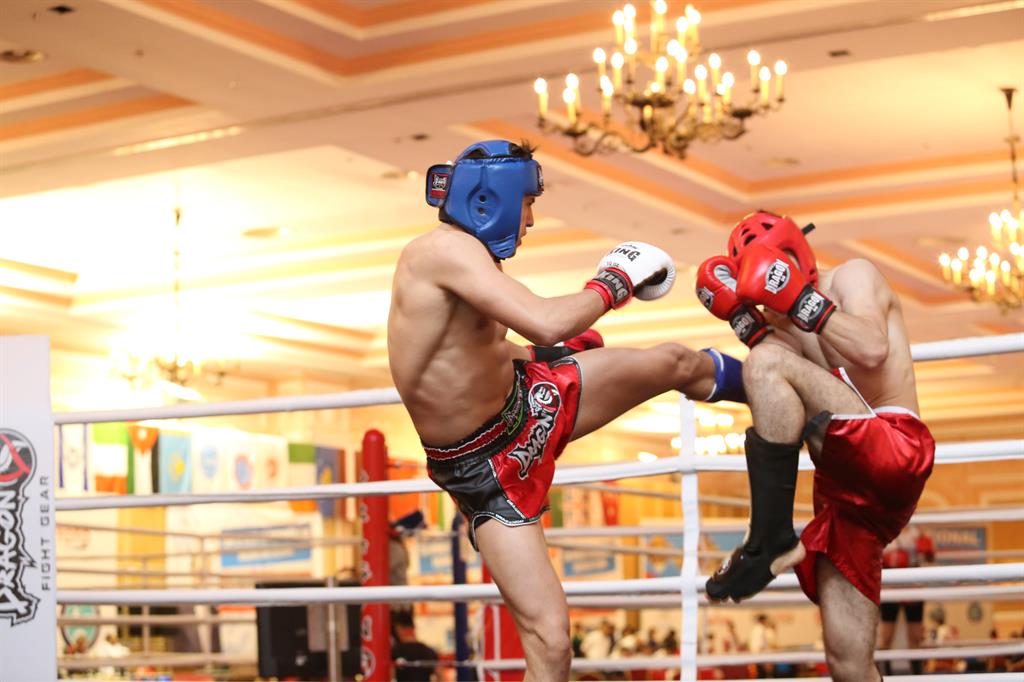 The tournament gathered 2353 participants from 27 countries and 4 continents. This year’s event was then one of the biggest in the world, with the highest number of participants in ring sports.

Yücel Mehmet ASA, an athlete with Down syndrome, performed a kickboxing demonstration. The participants all raised their WhiteCard in support of Peace through Sport.

Starting from next year, Turkish Open will deliver money awards.