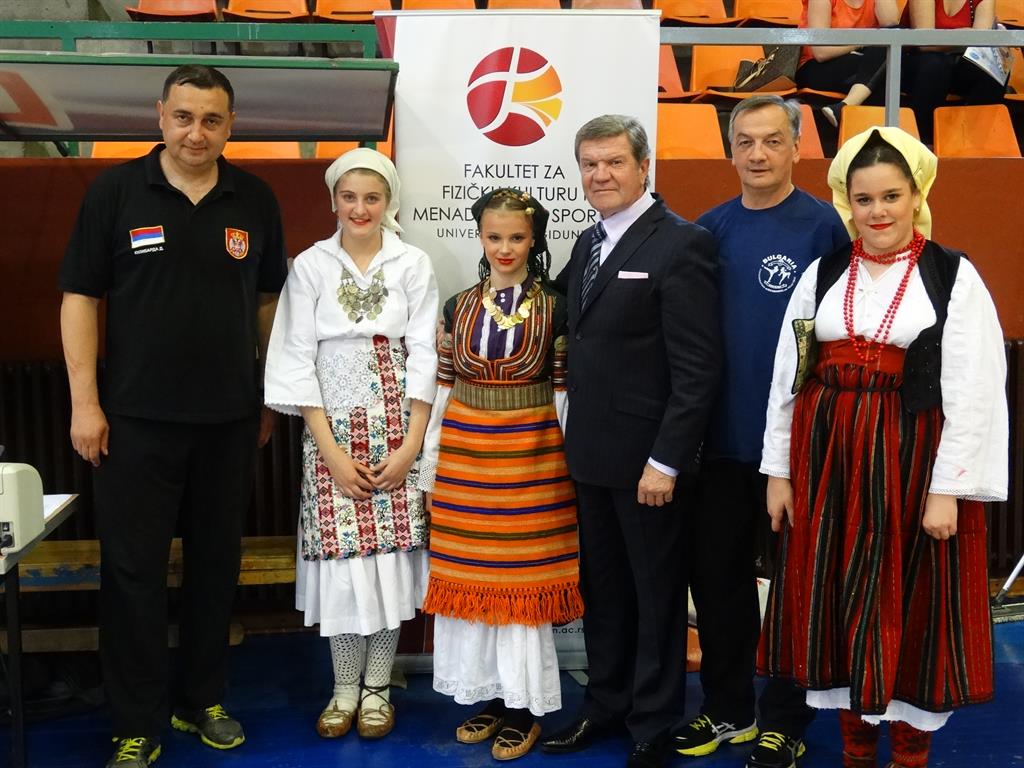 The most successfulcountry was Serbia, for what they got a big nice cup.The second place for success went to Bosnia and Herzegovina and the third was Bulgaria.

The best-announced competitor was Miloš Keljanović (Serbia) in low kick.

During Balkan’s Championships, it was held Board of directors of Balkan’s federation meeting.

New President Vladimir Sitar expressed his satisfaction with this position. On the meeting the new initiatives and plans for the future work were on the table and the new Board started to work properly.

The most important attitude which was shared among all members of the Board was that this group of 12 European countries, where kick boxing is very well developed, has to encourage it’s work and in the short period has to determine the goals and methods of work.

In the picture above the new WAKO Balkan’s President Vladimir Sitar.
Here below WAKO President Borislav Pelevic on the Opening Ceremony.