WAKO Guatemala and the Great Jaguar 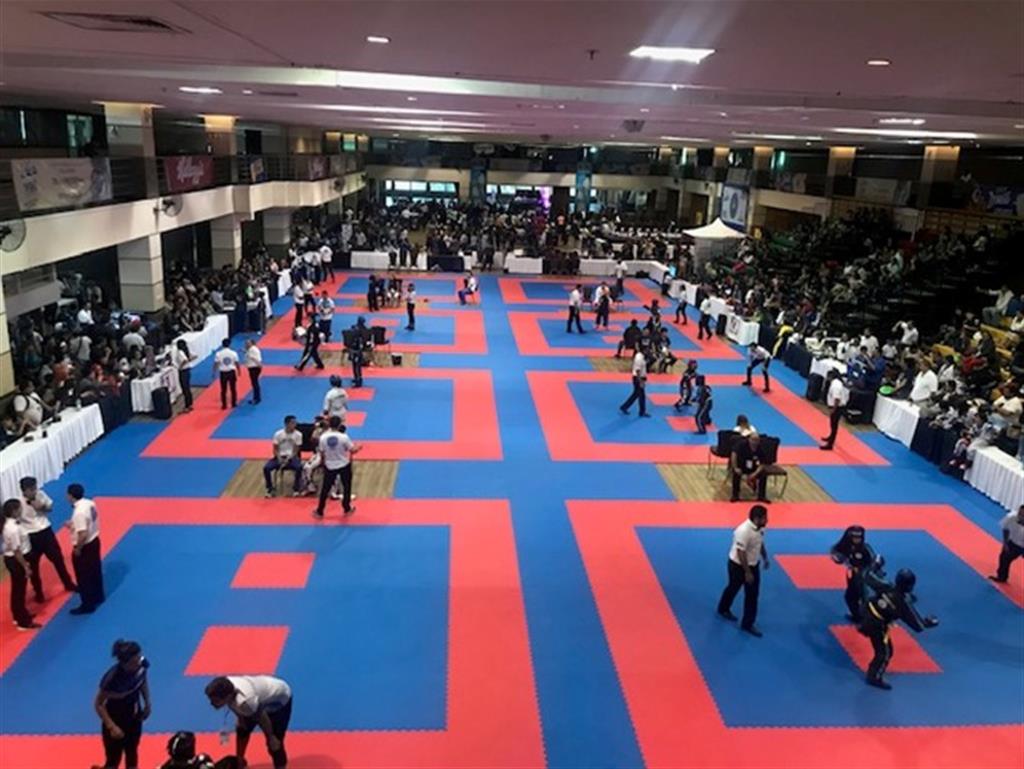 WAKO Guatemala and the Great Jaguar

As part of the annual program of WAKO Guatemala, the 3rd annual circuit tournament was held, which was named “The Great Jaguar”.
With the participation of more than 27 clubs and 650 registrations in the modalities of Tatami, this spectacular event was successfully carried out during two days on July 12 and 13; consolidating with this the integration and union in that country of Kickboxing.

In this edition as part of the progress that Guatemala has been adding in its technical aspects and compliance with scenarios adapted to the requirement of the WAKO IF, 544 sheets were used for the first time, which were organized within a wonderful location to form 8 tatami areas 7×7 meters with their respective TV equipment and even with the use of the sportdata system which allowed the administration and successful development of the event.

On the other hand, the participation of referees and judges who are well prepared in this country shines when judging the various battles that were made throughout the day.

WAKO Guatemala in the figure of its President Andrés Garcia continues to work to raise the level of kickboxing in his country and in the rest of the continent.