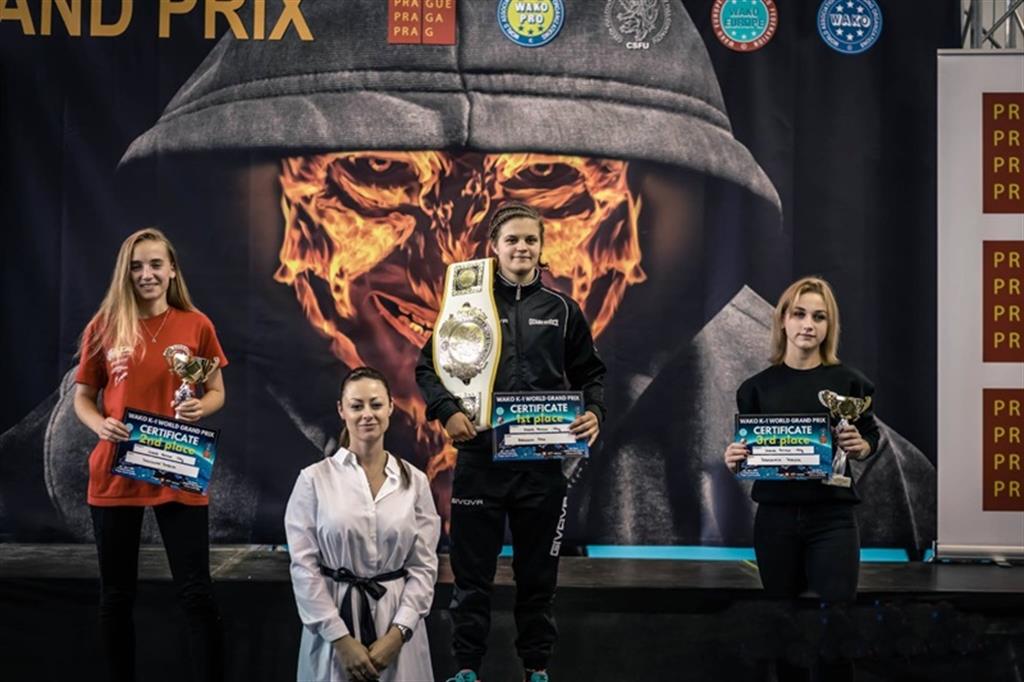 WAKO K-1 Grand Prix Tournament is over and the organizer Czech Full Contact Union would like to thank all participants who made this event successful.

We had 221 competitors from 16 countries in Prague this weekend.

Two days full of emotions, hard fights till the last seconds made the atmosphere of the tournament just amazing.

First day of competition on the schedule was 140 fights of juniors and seniors male and females categories running on the 3 rings. We had more than 18 fighters in one category. Some of fighters had to win 4 fights to reach the finals. For example, let’s have a look at Maks Spadarenka from Belarus who defended his title from last year in the category -75kg, where we had 19 fighters registered! From women fighters, Lucia Cmarova from Slovakia defended her title amazing 5th time in the row!

The best teams this year were Czech Republic, Ukraine and Slovakia.

The most awarded teams with medals were the Czech Republic, Belarus and Poland. Fighters who defended their title from the last year were: Stanoeva Erika (CZE), Lucia Mlejnkova (CZE) and Shcherbatuk Roman(UKR)!

Big applause for all.

Definitely the biggest fighter of the tournament was one of the best WAKO International referees Mr. Marco Pacor from Italy. For his huge strength and positive energy, the promoter: Czech Full Contact Union awarded him the champion title belt. 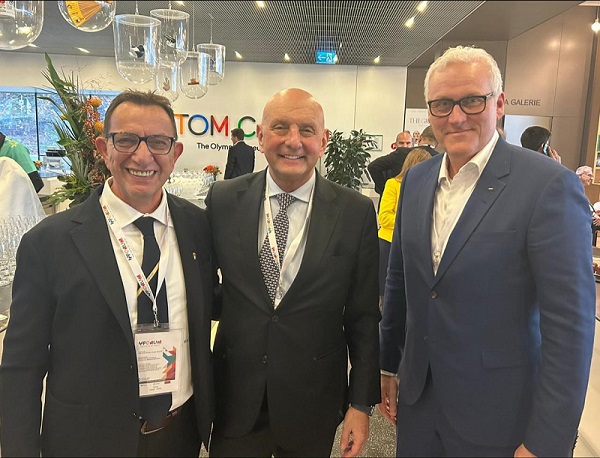 1 December 2022
Breaking news: GAISF has been dissolved after 55 years 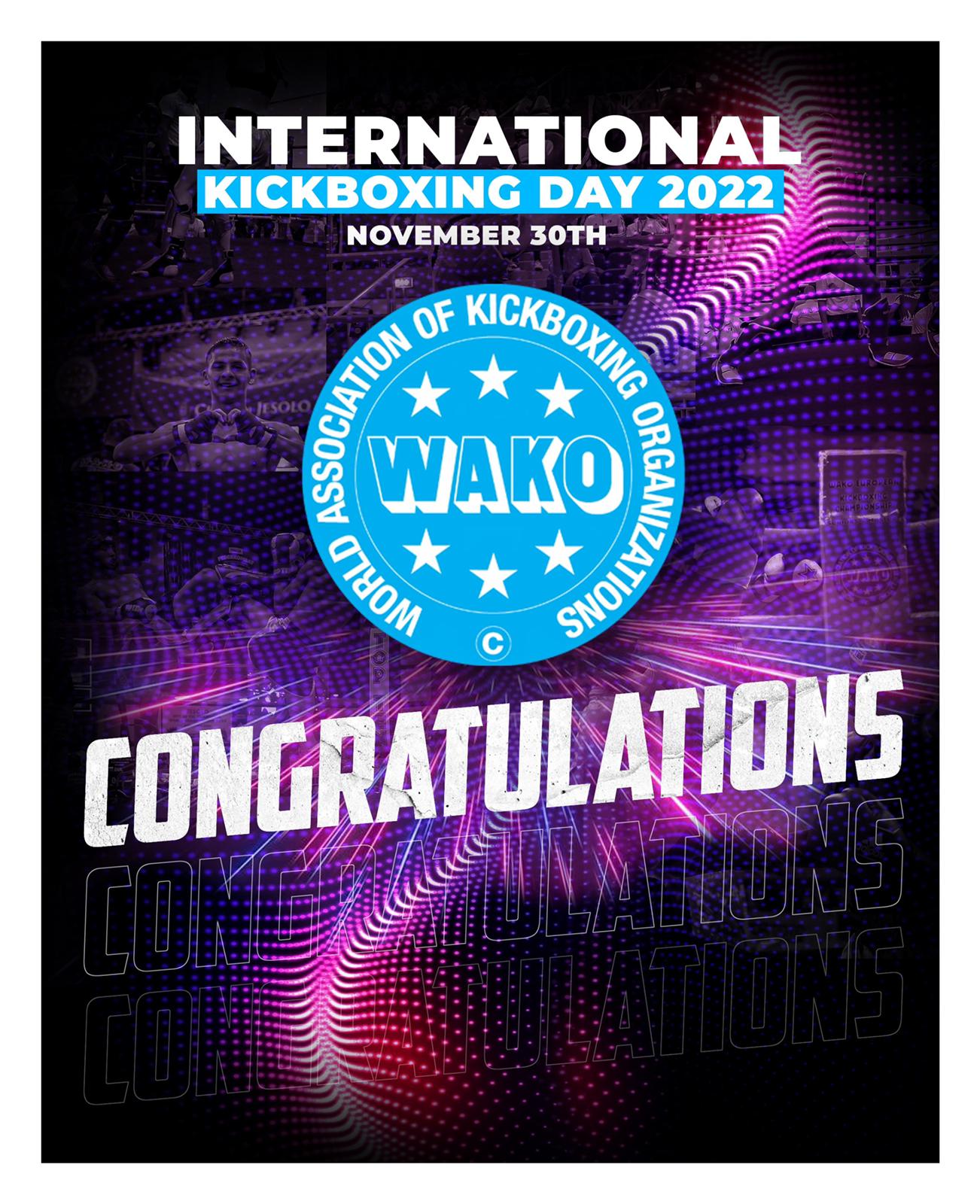