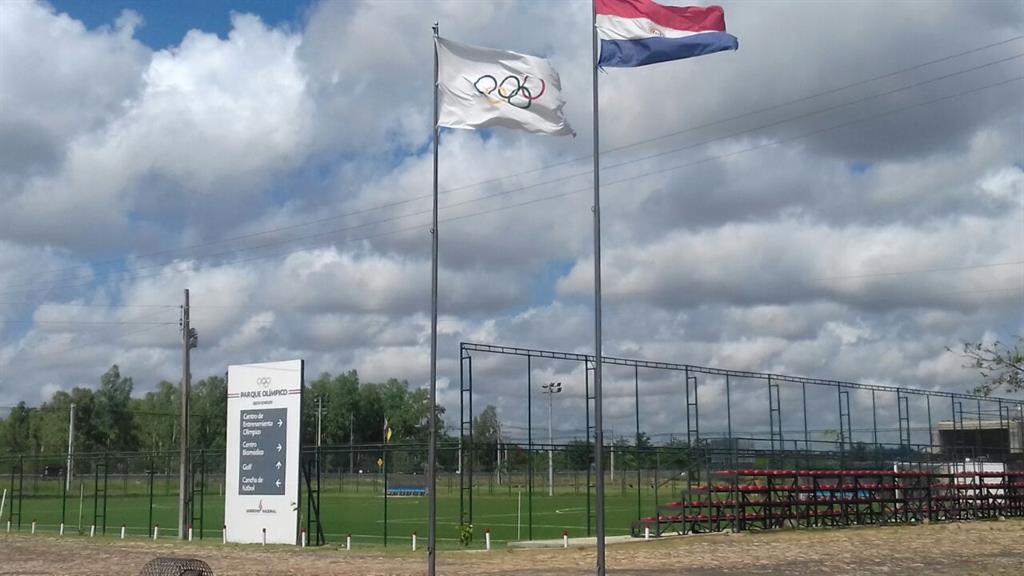 At the opportunity, Mr. Zorello made tour and visited the office which will be the headquarter of WAKO PANAM and all the other facilities available: hotel with restaurant for 200 athletes, two sports gymnasiums, administrative facilities, training rooms, medical department with anti-doping control, auditoriums, meeting rooms, parking space and all sort of sports equipment for the practice of all Olympic sports and, now included, Kickboxing sport.

“It is a spectacular sports complex and the opportunity to have a headquarter and training center of WAKO PANAM in this complex will be a fantastic experience, not to mention the opportunities that it will offer to our athletes, through the daily trainings and exchanges with other sports. Besides that, we will be the first Continental Confederation to have an official headquarter inside a National Olympic Committee, fact that surely will help to tighten the relationship with the International Olympic Committee and with other NOC’s, which will be able to copy this project in the future”, declared president Paulo Zorello.

The Training Center of the POC will be inaugurated on May 2017 and, besides being a modality that will be a part of it and will train at it, WAKO PANAM was invited by the President of the POC, Mr. Camilo Perez, to hold an event that will be included at the official solemnities, showing the support that kickboxing will receive to the development of the modality.

“I take the opportunity to thank the President of POC, Don Camilo Perez, who always supported Kickboxing sport and now opens the doors of the training center of the entity to us, and also Mrs. Larissa Schaerer, sportive manager of the POC, who kindly accompanied us showing with details all the facilities. At last, but not least, I wish to praise the excellent work of Mr. Hugo Lobo, President of WAKO Paraguay and one of the Vice-Presidents of WAKO PANAM. Hugo is ahead of the national entity and, most importantly, of this project since its conception more than one year ago. Without him, his friendship, his reputation in his country and his excellent work, none of this would be possible. This project, this dream, is directly linked to Hugo”, finalized the WAKO Pan Am President Paulo Zorello.