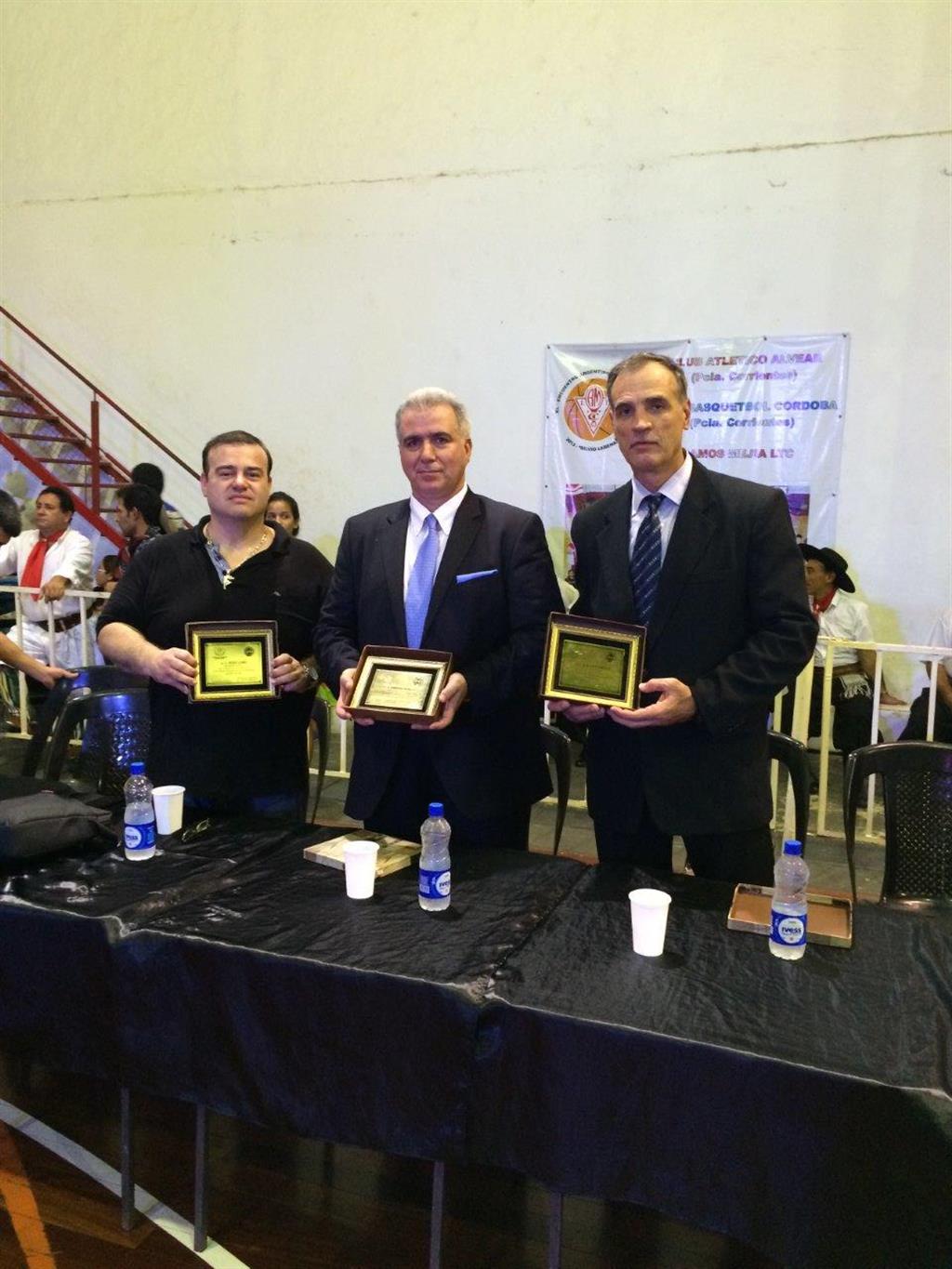 2014 WAKO PANAMERICAN Championships were held with great success from 4 to 7 December 2014 in Corriantes, Argentina. Extraordinary work made by Paulo Zorello, WAKO PANAMERICA President and WAKO (IF) board members, who took in his charge the organization of the Championships, cooperation with Argentina Kickboxing Federation, leaded by Mr. Juan Corrales, granted the event an enormous success.

At the same occasion, WAKO PANAMARICAN KICKBOXING FEDERATION General Assembly (Ordinary & Extraordinary) was held with the presence and representation of presidents and delegates from member’s countries on December 5th, 2014 .

During the General Assembly the updated WAKO PANAM Statutes as well as its Bylaws have been adopted.

Before competition, on December 4, 2014 the referee/Judge Seminar was held at the headquarters of competition with participation of Mr. Jan Ferana, from Czech Republic, and Borislav Pelevic.

Because of some problem raised with airline strike, unfortunately many of our members couldn’t reach their flight and missed the competition.

However a total of 9 WAKO PanAmerican countries participated in the Championships in Corriantes, with a bit more than 430 competitors registered in all 6 styles competition.

Excellent job was done by both Mr. Paulo Zorello, WAKO PANAM President and Mr Juan Corrales, Vice President of WAKO PANAM and president of WAKO Argentina, by including in the program various national cultural program during opening ceremony, break time and award ceremony.

The competition was held at high level with participation of ranked athletes from all WAKO PANAM zones.

Mr. Paulo Zorello thanked all participating members leaders and athletes for their participation, above all Mr. Nasser Nassiri for his participation and contribution, taking responsibility of bringing with himself to Argentina all necessary safety material from Adidas and Top Ten, both official partners and WAKO (IF) sponsors.

More news and full report about the event will be published soon.