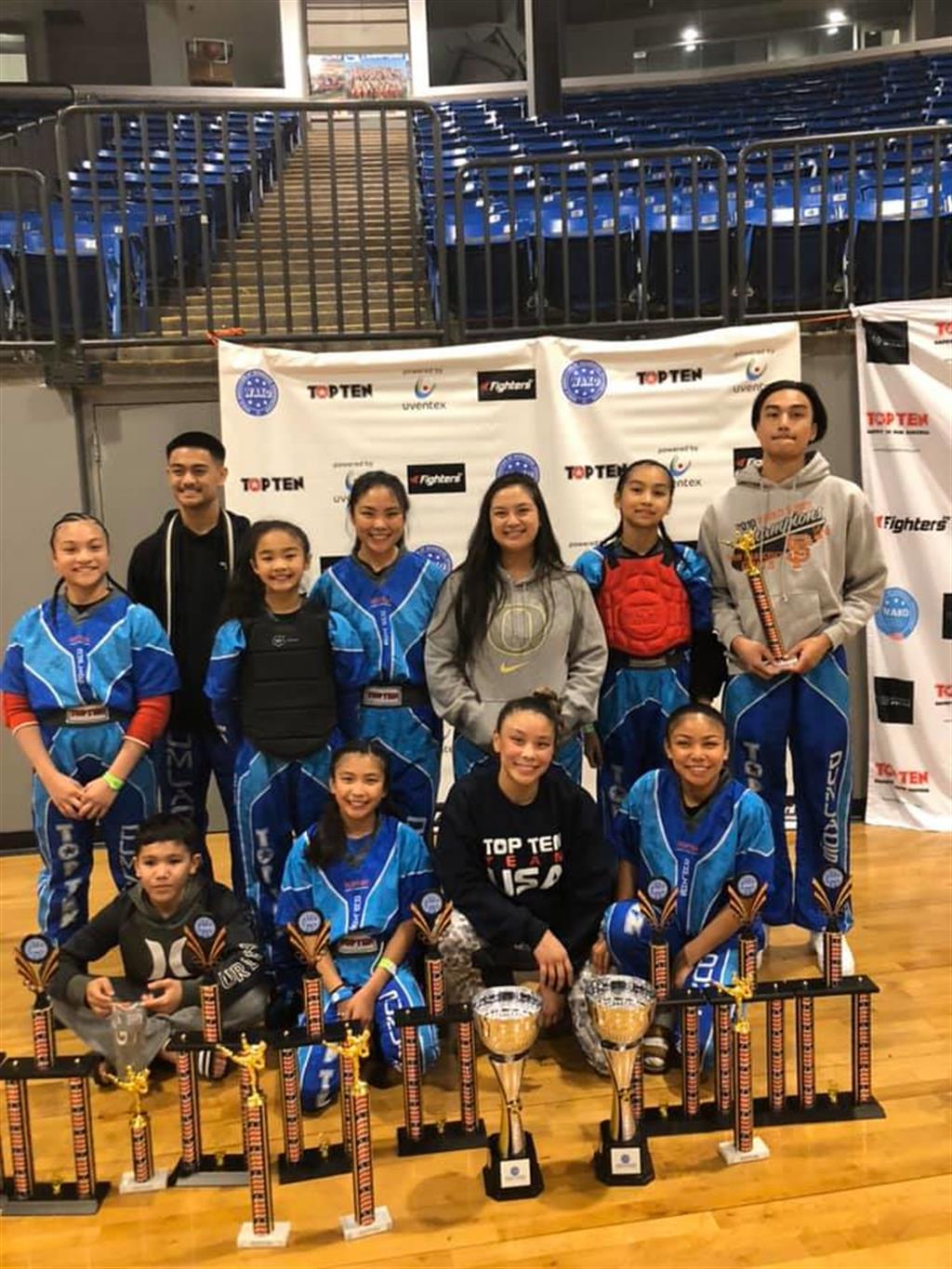 Dumlao’s Martial Arts was one of the most successful clubs of the weekend, earning more national team spots than any other club in attendance. Coached by Sean Dumlao, this club has been one of the top clubs in the USA for many years, producing numerous national team members and past WAKO World Champions.

Looking to the 2021 Combat Games, WAKO USA also qualified the following athletes for the next step of qualification to compete at the 2020 Pan-American Championships in Point Fighting: