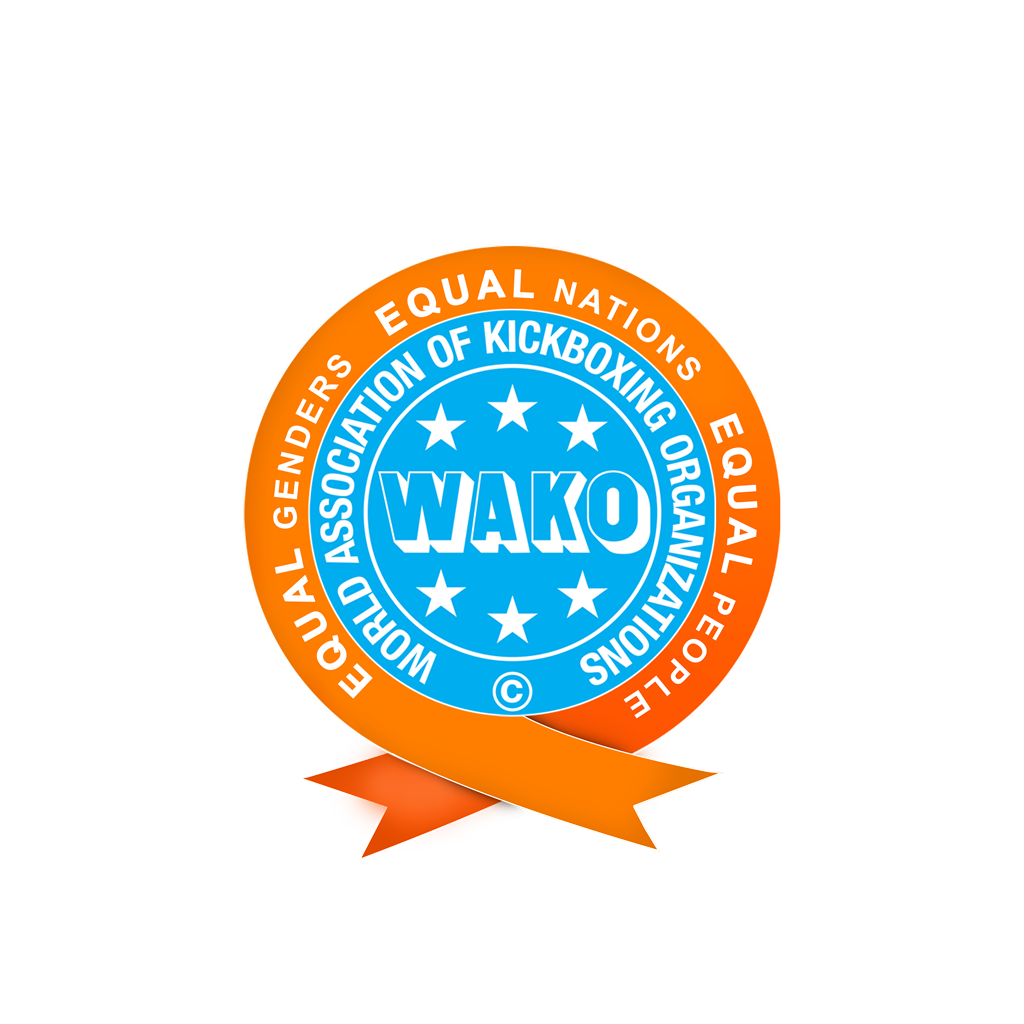 As part of the Athletes’ Corner at the World Championship in Antalya, Turkey, from 26th to 29th November 2019, the WAKO Women in Sport Committee made a significant contribution to start the new global campaigns in WAKO.

GENERATION EQUALITY UN Women campaign which is to mark the 25th anniversary of the Beijing Declaration and Platform for Action concerning global problem of Generation Equality.

The Orange Day was in action and on every 25th of the month we remember to support #StopViolenceAgainstWomenAndGirls in the world.
The orange bows were distributed as personal sign of the support.

A new campaign has been started: WAKO For Climate .
There were 2 leaflets for this occasion and a short quiz about the climate.
Everyone who visited the Athletes Corner during the championship and took the quiz, received a small gift.