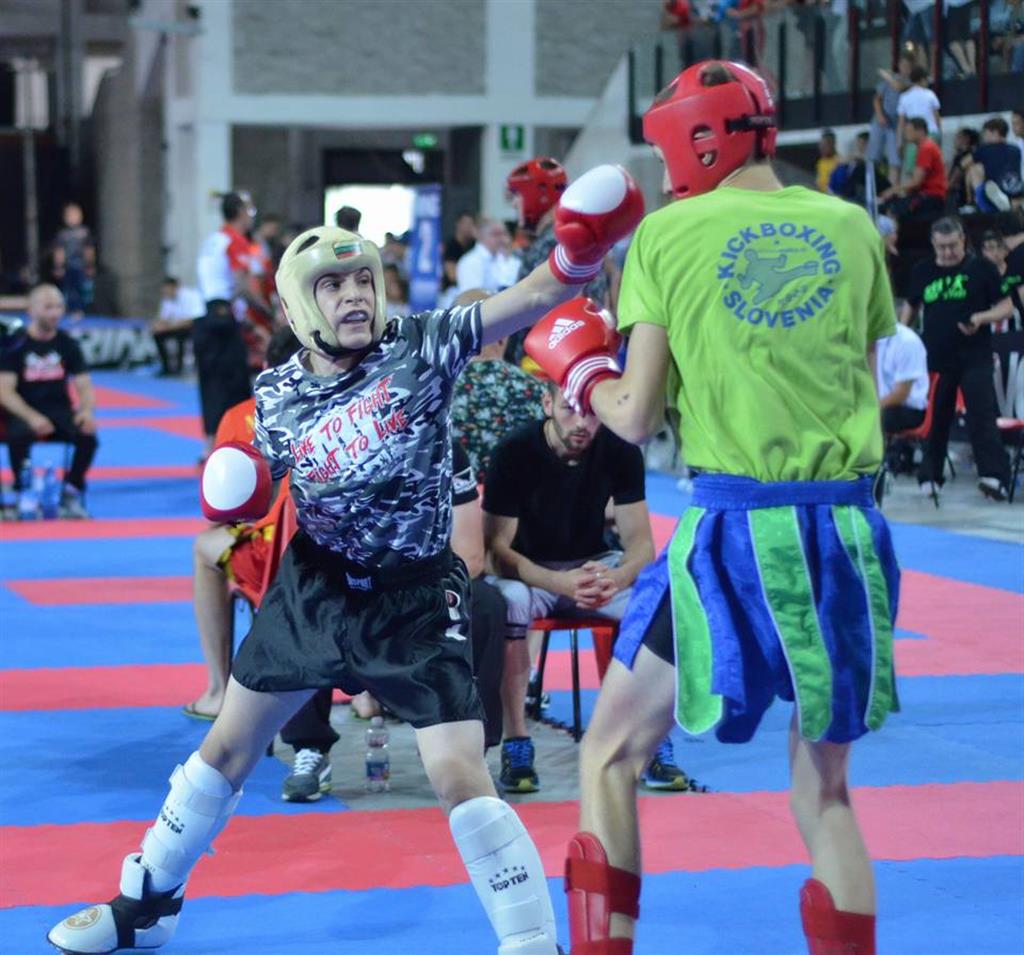 Fourth WAKO World Cup in the World Cups series this year has gathered the best fighters all around the world. Remembering the fantastic organization of the editions before, this year The Best Fighter was one of the best ever!
Among 1816 entries of the competitors from 29 countries, we saw on tatami and rings fantastic spirit of the kickboxers who competed in all seven WAKO disciplines.
Italia was the most numerous team: 689 Italians in fantastic conditions well prepared for the competition, and also there were 273 Russians and 107 Slovenians.
This was the order of the best nations on the competition: 1. Italy, 2. Russia, 3. Slovenia.
The competition was very tough, the toughest way to the gold medal was in Point fighting senior men -69 kg, where we had 21 competitors!
The best fighter winning a gold medal was White Jordan (Ireland), silver was Veres Alex (Hungary) and bronze was Lo Prete Antonio (Switzerland).
During the event, there was continued “WAKO women against cancer” campaign, held to promote PREVENTION against breast cancer and to support the clinical researches and projects of the Italian Foundation FONDAZIONE IEO – CCM.

The promoter of the Best Fighter World Cup, Mr. Gianfranco Rizzi, offered his help to organize a fundraising campaign to collect some free donations with the only purpose to donate the funds to support the project. The representatives of the IEO Fondazione were present during the event and expressed their gratitude for the efforts of WAKO to give the contribution to a better environment for all.

Over the past few days of the competition, we had blood, tears, smiles, and cheers on the athlete’s faces and that is what WAKO finds important: irrelevant if somebody won or lost, the teams supported each other like a family.
All results can be found at https://www.sportdata.org/kickboxing/