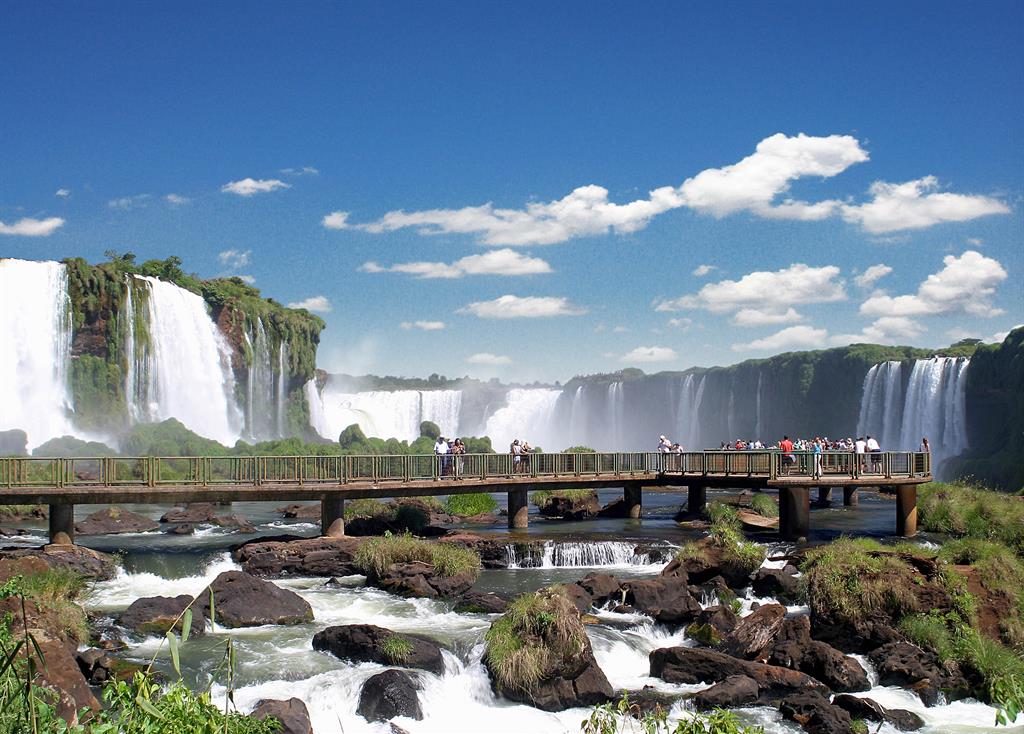 Foz de Iguacu is one of the most visited tourist destinations in Brazil by tourists from all over the world. With a diversified and modern hotel network, among many attractions, the Iguaçu Falls, the largest in the world, and the Itaípu Hydroelectric Power Plant, the second largest in the world.

Foz is located in the tri-border region (Brazil, Argentina and Paraguay), famous for its shopping, restaurants and casinos.