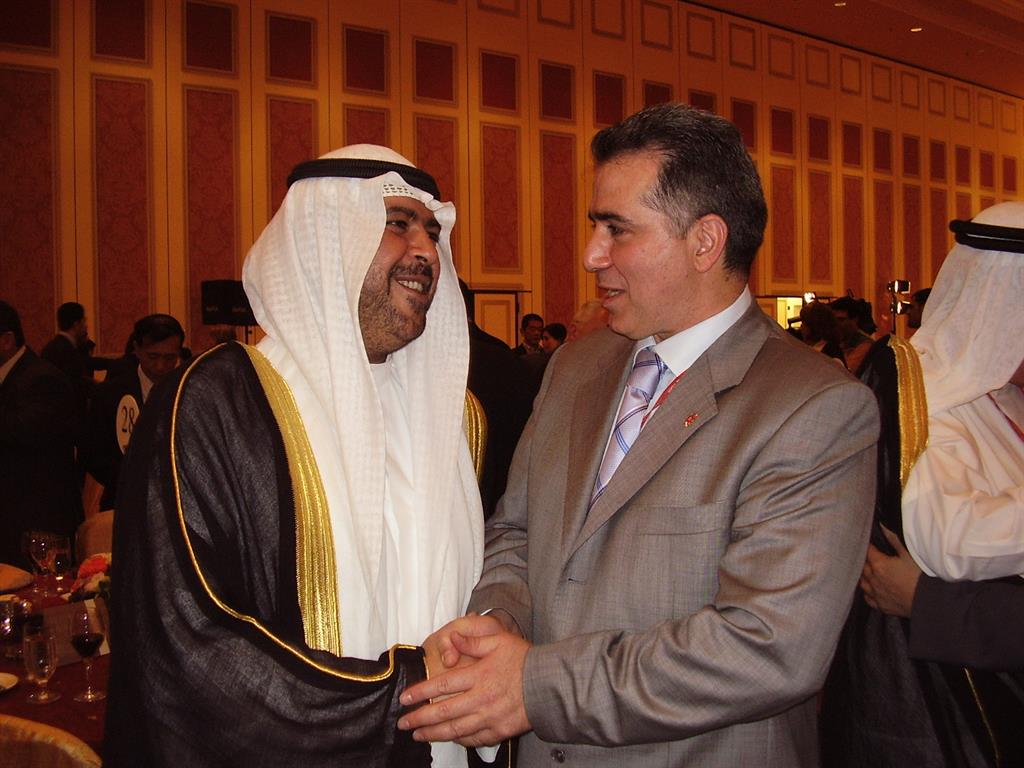 Incredible . After having been to Shangai and Beijing during last April for the GAISF General Assembly, I was back in Macau from 22 nd to 28 th October, for the 2 nd Asian Indoor Games promoted by OCA (Olympic Council of Asia) .

Macau, a formerPortuguese colony whichhas been given back to China in 1997, but which enjoys a particular status, a particularjurisdiction, is a sort of free land of 28 square kilometres , which is already well known as the “ ” of the Orient with its 23 casinos and revenues already comparable to those of the American gambling capital.

Headquarters of OCA was in splendid “ The Venetian ” resort hotel, 5 times bigger then the same casino in , which costed to his owner, Mr. Anderson (the third reachest American after Bill Gates and Warren Buffett) 3 billion US dollars.

WAKO had its first ever kickboxing tournament in .

WAKO kickboxing was a “ demo sport ” and useless to say thateverybody was really careful to behave and worked very hard and performed at his best to guarantee our WAKO ASIA a future in OCA’s activities. What we did!

The tournament was leaded by Mr. Nasser Nassiri ( ) and by Ennio Falsoni, WAKO’s president.

Both guaranteed a smooth running and a perfect ending of the tournament.

Surprisingly, Kuwait finished first in the tatami sport (semi) with 4 golds , 1 silver and 3 bronze medals, while Kazahkstan was largely the first nation in the ring sports with 7 golds (out of 10 weight classes), 3 silver and 4 bronze medals.