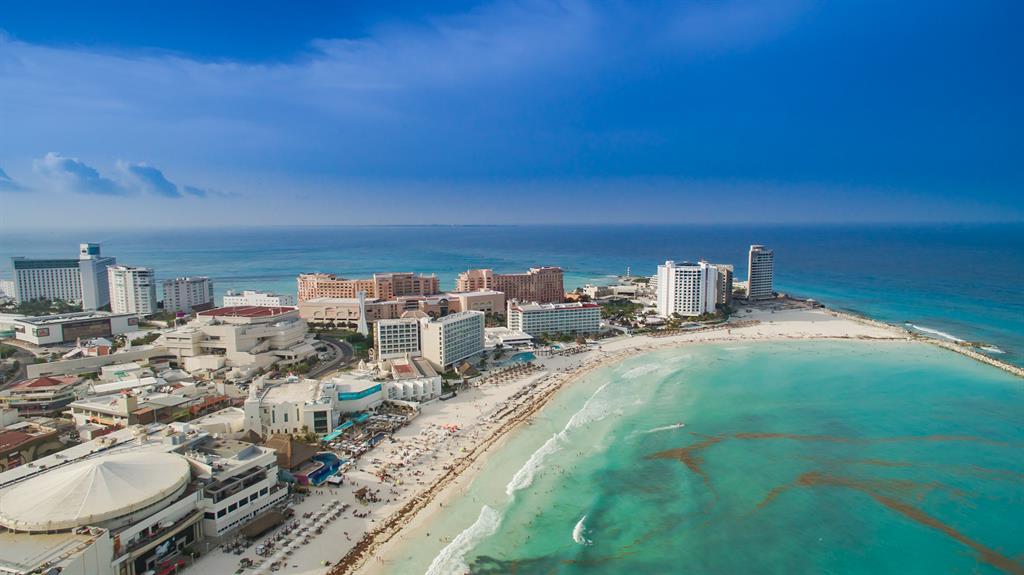 Event to be held in Cancun, Mexico, from October 26th to 29th, 2016.
The Pan-American Kickboxing Championship is the official qualifying event which will define the eighteen vacancies to the 2017 World Games organized by IWGA (International World Games Association) in October 2017, in Wroclaw, Poland.

It will be the biggest Pan American Championship ever held. This is the expectation of WAKO PANAM, supervisor and co-organizer, and WAKO Mexico, local organizer of the event, and many are the factors that will collaborate with.

It will be the first time since its first edition in 1994 that we will host the event in the central part of the continent; Cancun, the city host, is one of the most famous touristic destinations of the world; the event will be the official one qualifying for the 2017 World Games. All these factors are attracting a record number of athletes and participating countries.

“Until now, we have more than 700 athletes from 15 countries and we are sure that this number will rise. The tactic defined by the board of WAKO PANAM is reaching great results, once to hold continental events in main tourist spots is a winning strategy used at the Olympic Games. In fact, we are adopting this winning strategy after a benchmark study of many of the great events of the world, including those organized by the IOC (International Olympic Committee)”, summed up the WAKO PAN AM president Mr. Paulo Zorello.

The American Continent has the right for 18 vacancies in 12 official categories at K1 Rules (8 for men and 4 for women) and expects to have a great team in Poland for the IWGA World Games 2017. “Brazil, USA, Argentina, Canada and, of course, our host Mexico are going to have their best fighters in the Pan American Championship. In addition to them, we have some new countries, like Costa Rica, which will attend the event with more than 100 participants” confirmed WAKO PANAM President.