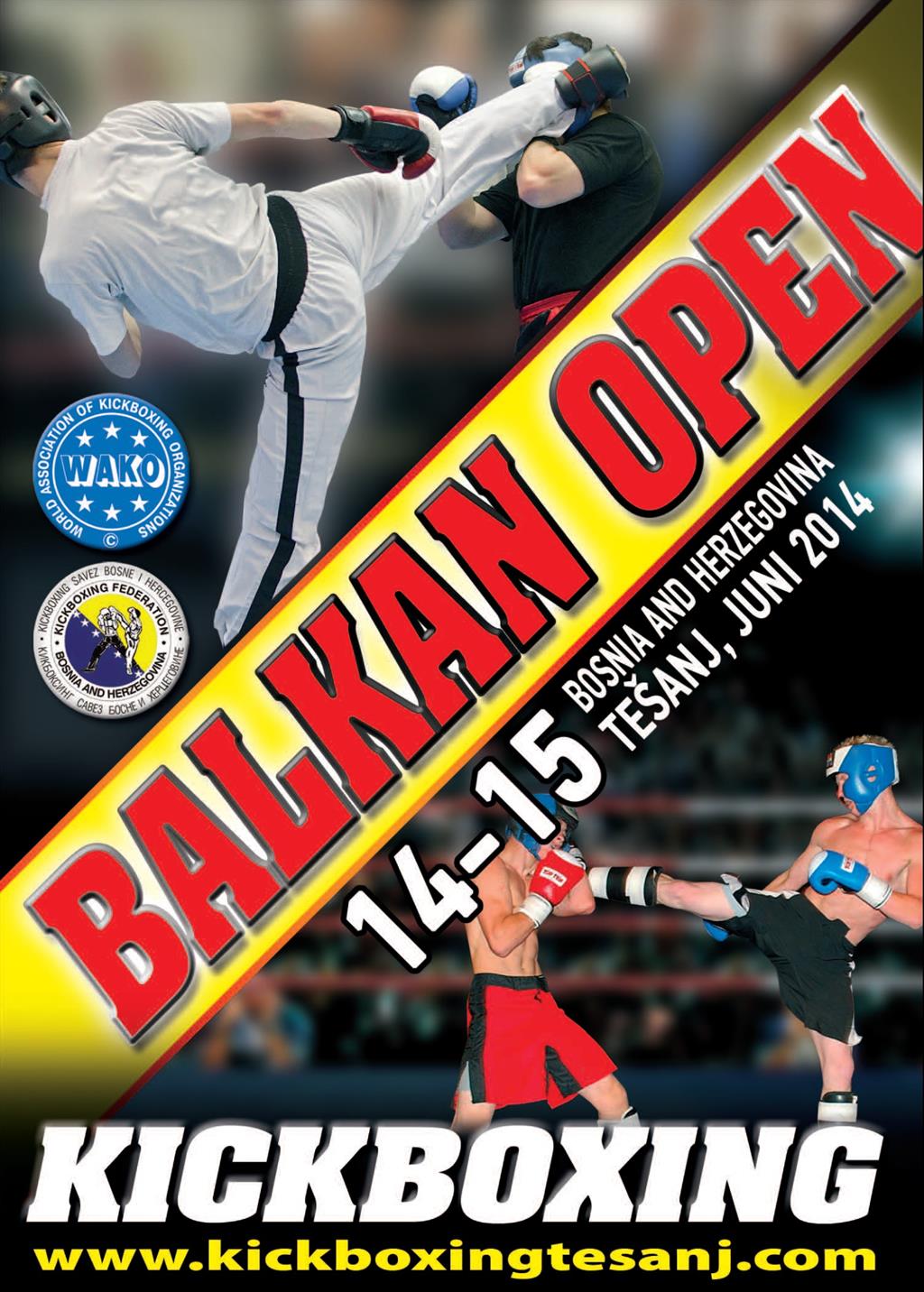 Official results BALKAN OPEN 2014 held on 14-15.06.2014 inTešanj/Bosnia and Herzegovina, in the enclosed document.

512 fighters from 14 countries attended the Balkan Open 2014.
The competition was held on 4 tatamis and 1 ring, moreover it was run in very correct and sport atmosphere.

Tatami disciplines were finished first day 14.june, and ring discipline were held on first and second day of Balkan Open.

The best team in the Balkan Open 2014 is the Serbian national team, with the highest number of gold medals won.

Judges did a very good job, and a lot of thanks go to them.

We thank all participants for coming, the shown achievements and congratulate all winners rather warmly. We hope you had some fun and we may welcome you next year again in our tournament.