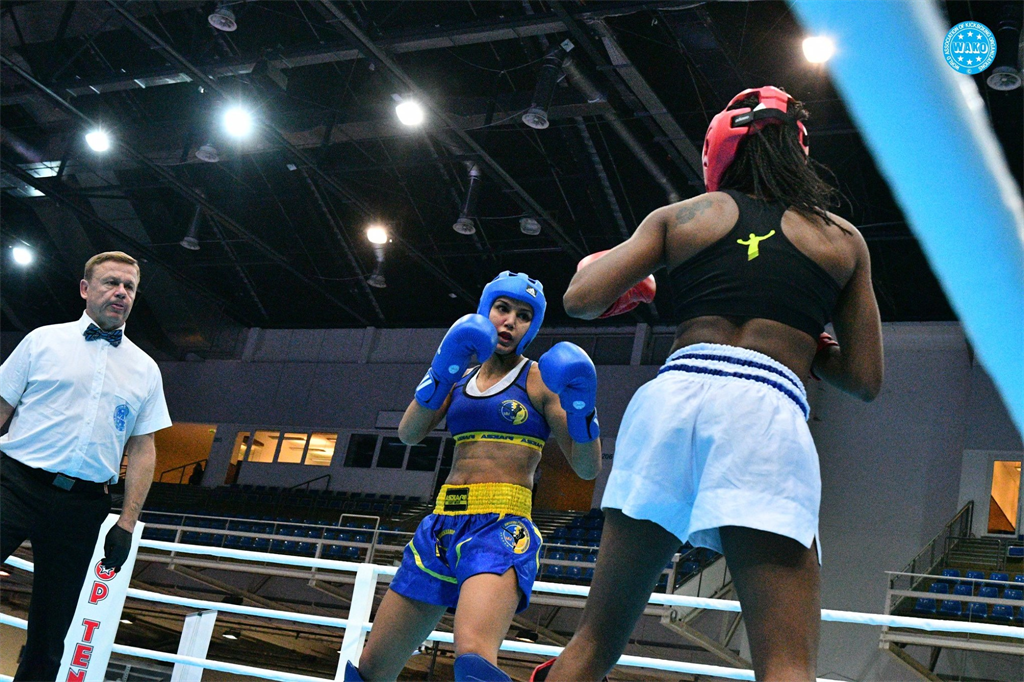 Last Finals and Gala coming up

Check out the last Finals of the ring sports and in Point Fighting Team fights from 10:00 till 14:00. Afterwards look at the awards ceremony from the Kickboxing World Series and the World Champions get their award. From 19:30 we will have the gala night.

Throughout the year WAKO’s finest athletes have been competing for the newly founded world series title. Points were accumulated at the Athens Challenge, Irish Open, Yokoso Dutch Open, Austrian Classics, Bestfighter, Flanders Cup and the Hungarian World Cup. The categories for Point Fighting were -50/55kg, -60/65, -70/+70 for the ladies and -57/63, -69/74, -79/84 and -89/94/+94kg for men. For the ring the top 3 fighters from the ring disciplines also achieved awards.
Each division wins a share in prize money which was raised from each of the World Series events and has reached a total of €1,100 for every award. Watch the winners receive their prizes live on www.wakolive.com after the team event at 14:00.