China for the first time ever in a WAKO World Championship! 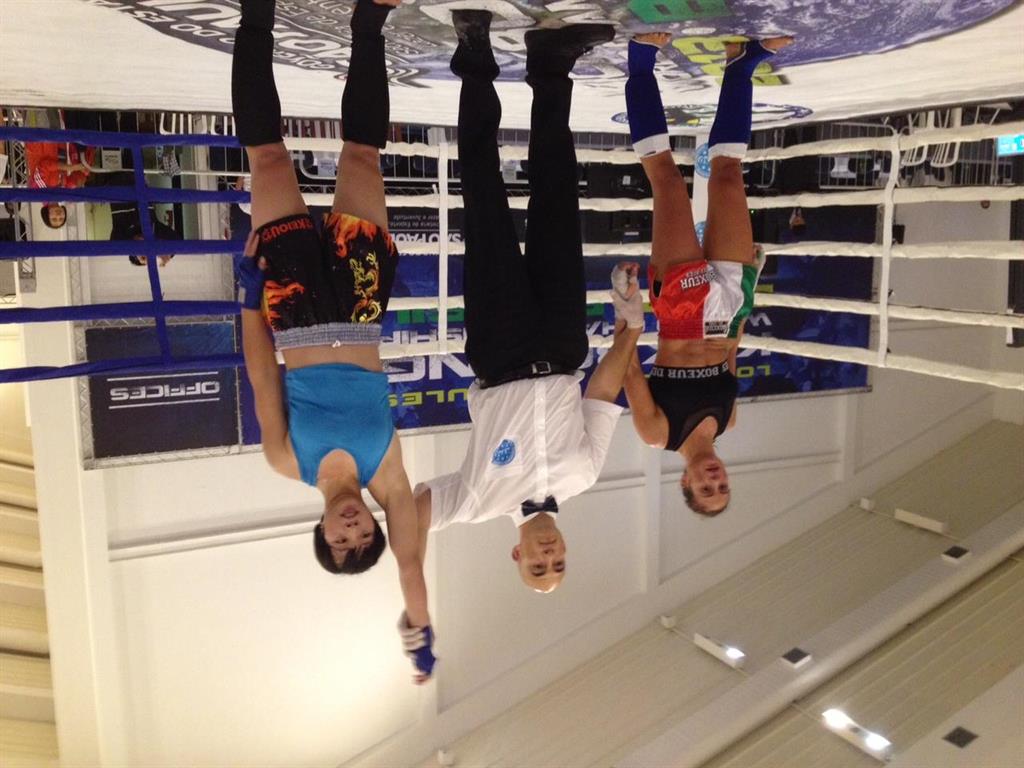 Preparing the second day of the Championship that will have over 120 fights.

As normal some countries impress the day with full teams and with strong fighters in all categories, like Russia and Turkey. Brazil have impressed with their fighting spirit, New Zealand seems to have raisen their level as have several of the South American countries. We always see strong fighters from Belarus and Serbia. But I must draw attention to countries that show the diversity in WAKO. Austria that won all their 5 fights yesterday. Congratulations. Israel has strong and determined fighters, Iran impress with their level. However it is a pleasure to finally see China in action in WAKO. Qianhui Fan did a great job when defeating a strong Italian fighter Donatella Panu. We are proud that China is a part of the team. And today we will see more of their fighting spirit. I am ready for day 2 of the WAKO World Kickboxing championship in K1-Rules and Low-Kick.