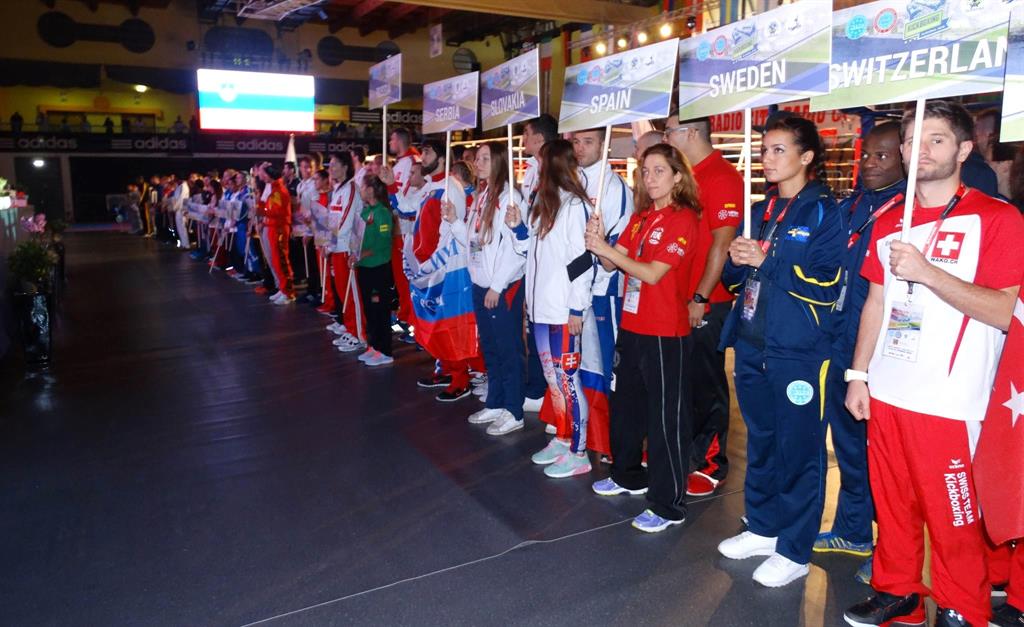 WAKO EUROPE General Assembly 2016
32 Countries duly represented, a very successful Assembly, with open dialogue and engagement. congratulations to Istvan Kiraly (Hungary) and Daimi Akin (Norway) on being elected to the WAKO Europe Board.