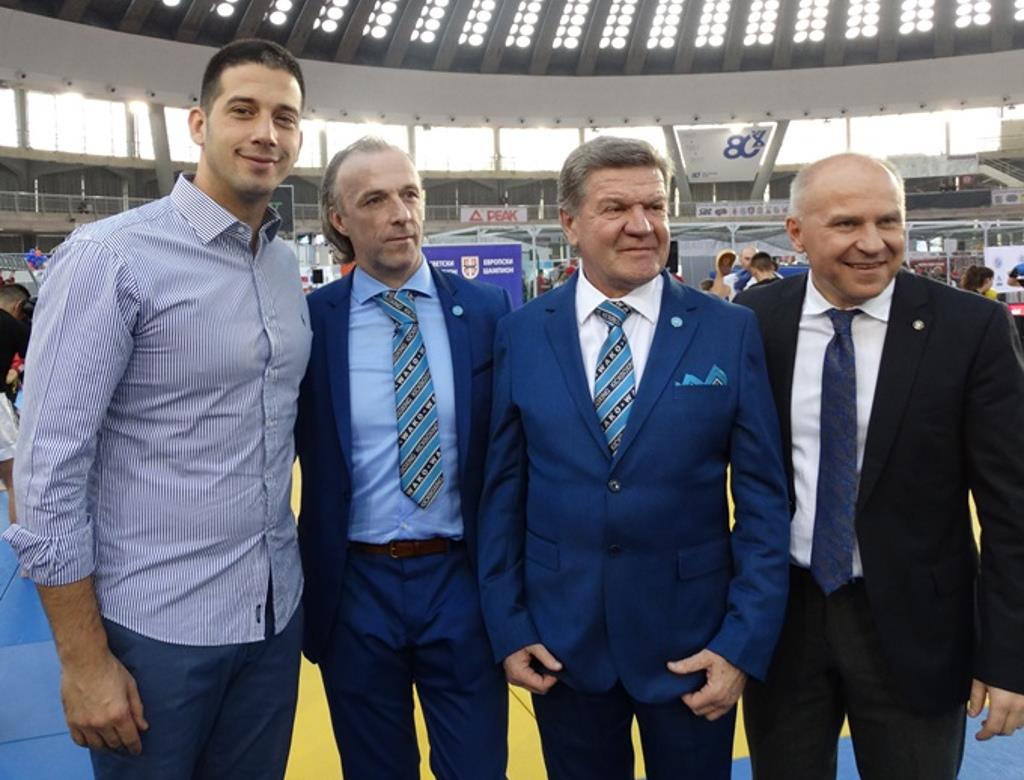 During the Sports Fair in Belgrade, the President of European University Sports Association (EUSA) Mr Adam Roczek and the President of the WAKO European Kickboxing Federation (WAKO Europe) Mr Roy Baker signed a Memorandum of Understanding and officially announced that Kickboxing will be added to EUSA sport program and the first edition will be held in 2019 in Zagreb together with Judo, Karate and Taekwondo. Kickboxing will definitely bring an additional great value to the combat events in Zagreb.

Both Mr Roczek and Mr Baker stated their satisfaction on cooperation with wishes that this will additionally strengthen the EUSA sport program and at the same time additionally promote and strengthen Kickboxing throughout Europe.

The official signing of the Memorandum on November 25 was also attended by the Serbian Minister of Sport and Youth, Mr Vanja Udovicic, who congratulated both federations on the announced collaboration and thanked for attending the Belgrade Sports Fair, which is of highest importance for Serbian sport and the City of Belgrade.