Information to all WAKO members 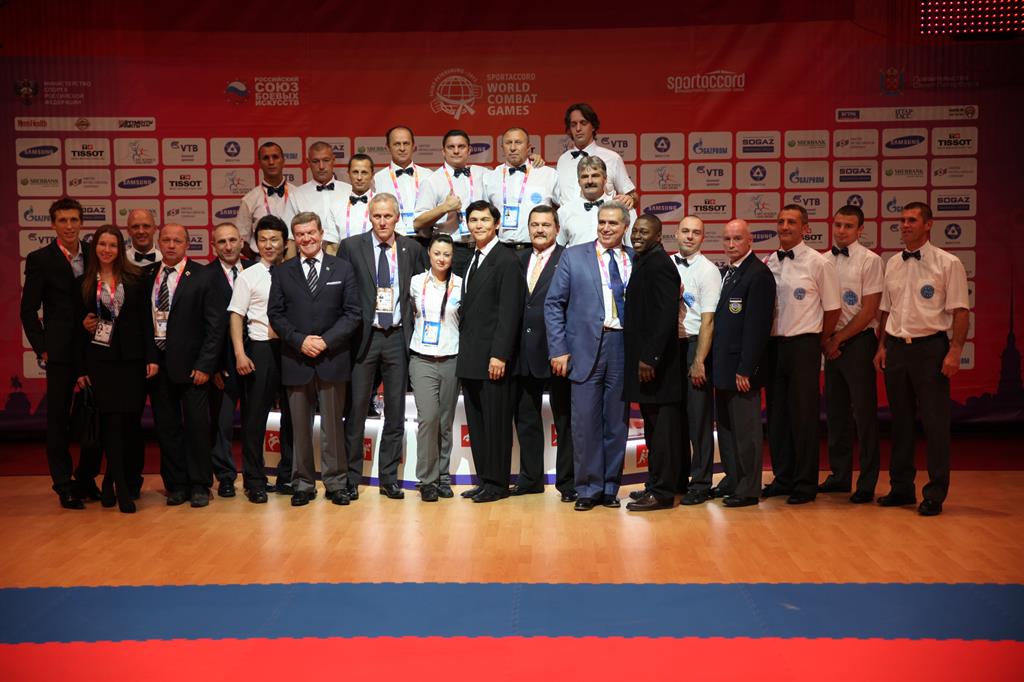 I hope this letter finds you all well. I have just come back from a successful Sportaccord World Combat Games in St. Petersburg. Even though the local organizer troubled a lot with its logistic that created problems for many of our members, the event itself became a success. But, despite the successful event, I would like to say that I am sorry for the stress and inconvenience the participating countries had in the upcoming of this event. When that said, I also have to honor the enormous effort of our Organizing and Referee Committee who have enormous skills and precision. Without them the event would not have been such a success. Thanks to Barbara, Roy, Srdjan, Nicola, Jens, Vadim, Nasser, Borislav, Brian and all the fantastic referees. You are a great gang!

We will inform about additional projects and/or structure that will be a value for the development of WAKO.