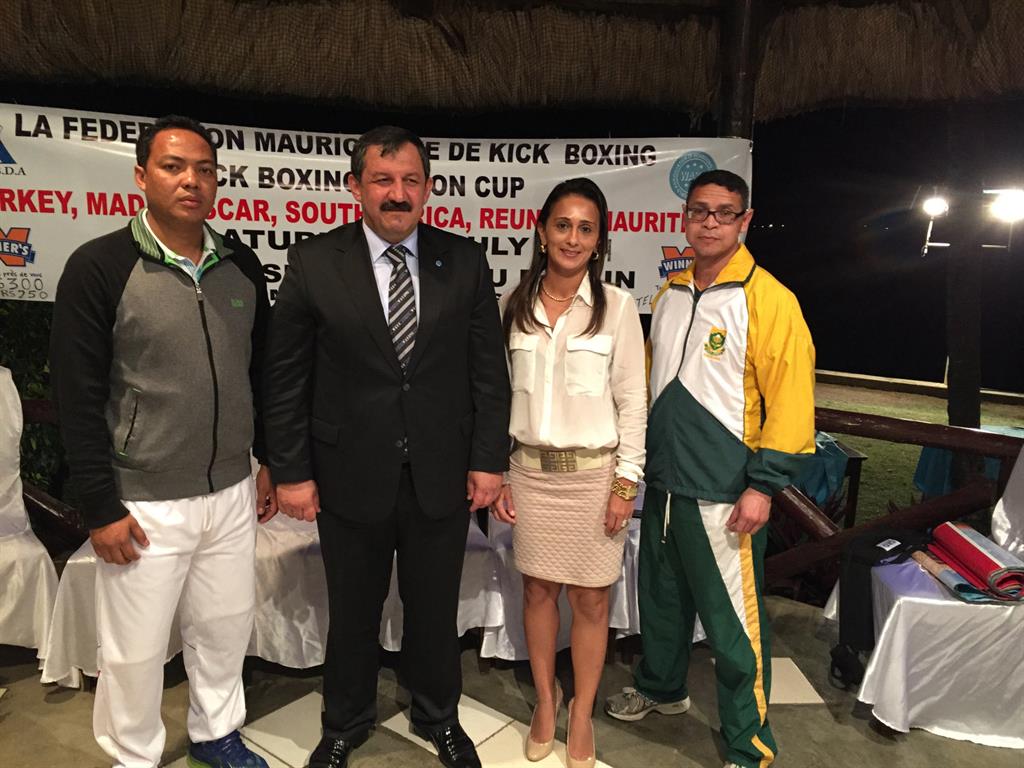 The event consisted of 15 fights with participation of 30 athletes from Mauritius, Madagascar, Reunion, South Africa and Turkey. This was a historical event for Mauritius Kickboxing because for the first time in WAKO history, an Acting President of WAKO visited Mauritius.

At the end of the event, Mauritius took the first place in with 6 wins, while Turkey was runner up with 4 wins and Madagascar was third with 3 wins.

For more pictures please look at the photo gallery !