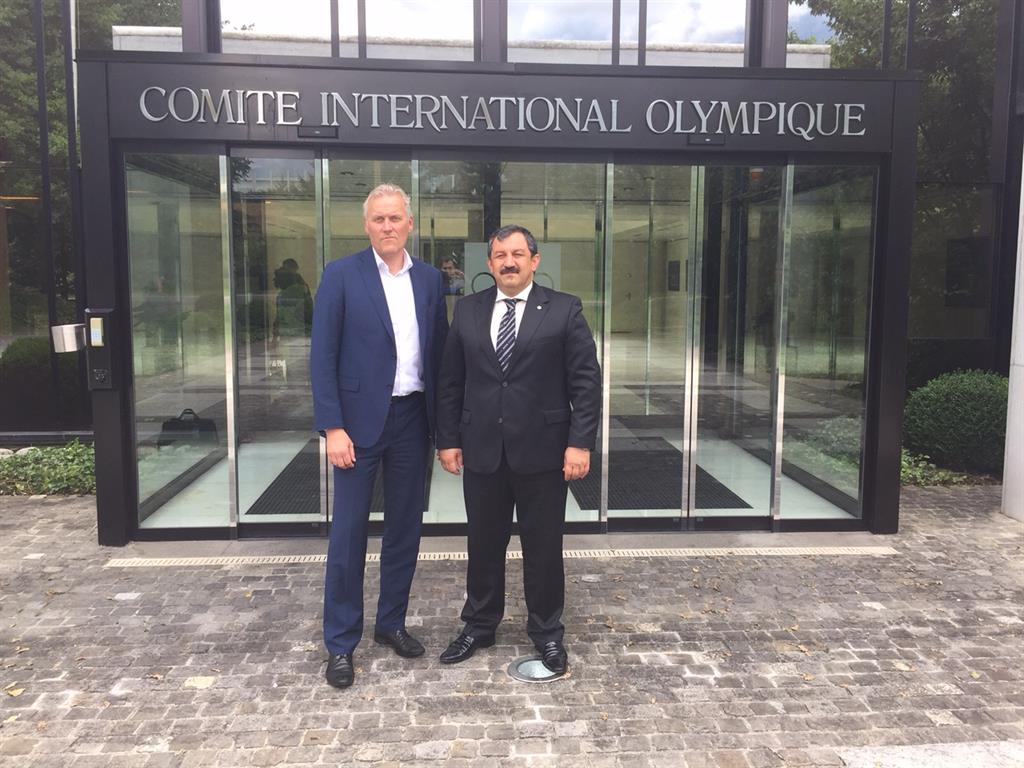 WAKO Vice President Espen Lund made a brief update about WAKO and Kickboxing, which was appreciated by the IOC managers and later on it was completed by a brief speech of WAKO Acting President Salim Kayici. Mr. Kayici stated during the meeting “Kickboxing is a very popular sport which has being practiced all over the world, in 5 continents. We have a big mass of member all over the world and majority of them are officially recognized by either NOCs or ministries. WAKO is a big family and all members of this family are treated same, without any religious, racial, sex discrimination. We do have a social responsibility and very many positive actions are executed all over the world. We are developing in many areas and our calendar are massive with many big events including World Championships and Continental Championships. Not to say that we have committees that are working actively with our development. We will do our best to comply with all IOC criteria and get the IOC recognition”.

At the end of the meeting, Mr. Kayıcı and Mr. Lund received information about updated recognition procedures of IOC and IOC will keep WAKO informed about all procedures within due time.
This information will be handed to WAKO board.
The meeting was very positive in general for our further work.