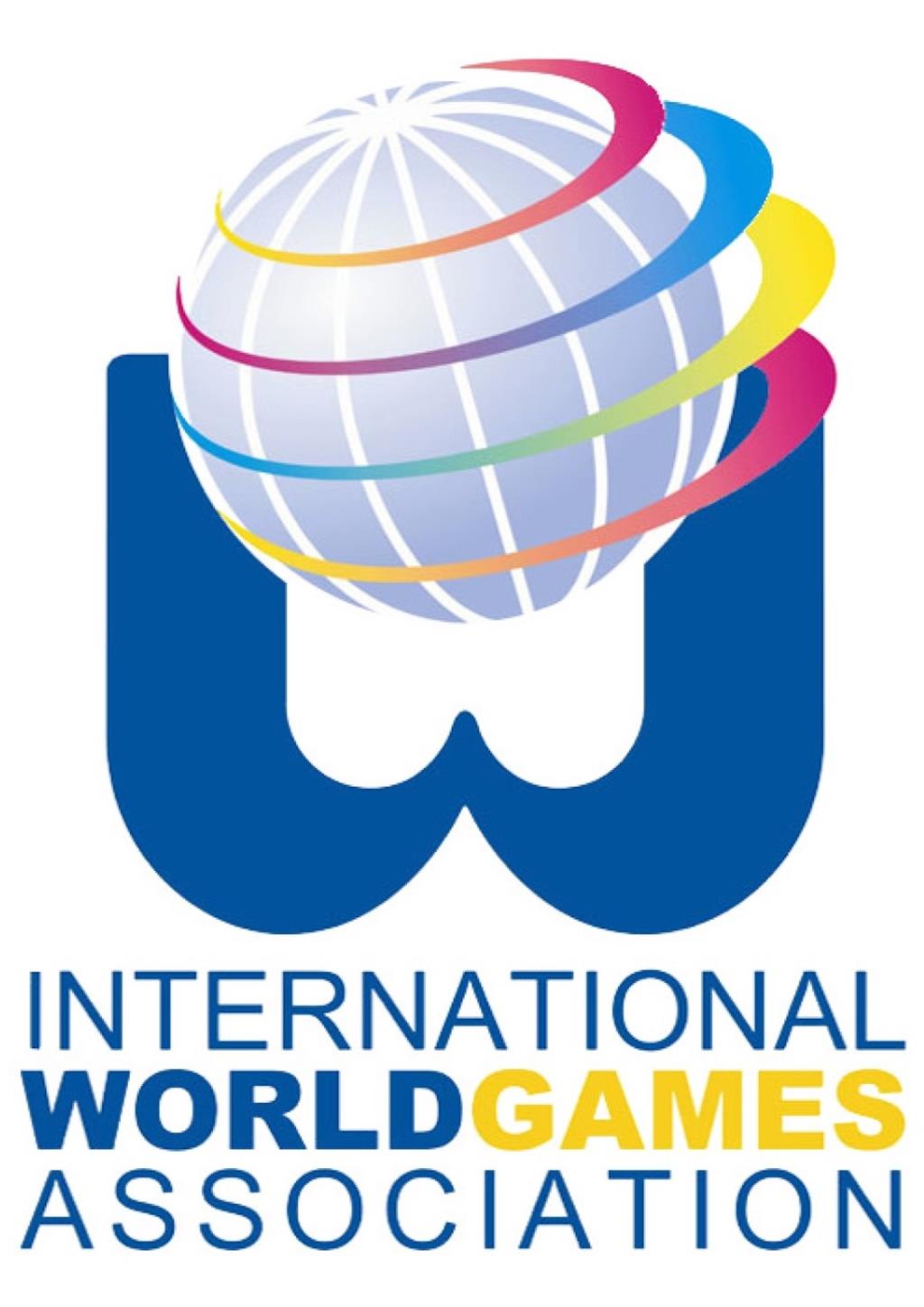 By Paul Osborne at the Susesi Convention Center in Belek

With all 36 member associations present at the meeting, the World Association of Kickboxing Organisations (WAKO) received 26 votes to become officially recognised as a member of IWGA.

“I was not confident at all, even though I know 70 per cent of the people inside here,” said WAKO acting President Espen Lund.

“But this is sports politics you never know until you know.

“That’s the challenge and this is also the excitement of sports.

“But when you’ve been a part of sports politics for some years you know how to handle it.

“It’s all about making people confident, they trust you, they like you, they have to like the concept because again people here are thinking also, ‘What’s in it for us that we bring in kickboxing’.

“It’s all about politics.

The International Pentathlon Union (UIPM) and International Wushu Federation Amateur (IWUF), who also applied for membership, failed to receive the necessary number of votes to gain acceptance as an IWGA member federation at this meeting held in conjunction with the SportAccord International Convention.

“I was surprised that the others were rejected,” added Lund, a member of the SportAccord Council.

“But I think this is a discussion about Olympic sports, IOC (International Olympic Committee)-recognised sports, and we are not IOC recognised.

“It’s about who are the Games for.

“When you have modern pentathlon they are already in the Olympics.

“But it’s a mix of presenting your sport and to have the relations.

“This is the second year that WAKO has applied for membership to the IWGA with their bid application rejected a year ago.

“This is the second time we have applied, we were rejected last year,” said Lund.

“I don’t know why but it’s all about lobbying.

“One thing is what you say, another is what you do and if you talk to people to you make them confident. “It’s all about talking to people.” Although an official member federation, WAKO does not gain automatic qualification onto the World Games sports programme and will need to apply for full inclusion on this programme.

“Now I need to affect that, however we have already done a job since we will be a part of the invitational programme in the next Games in Worclaw in 2017.

“And of course we have to use that opportunity to strengthen our application to be an official sport inside the programme at the next Games and we will use that to apply for the IOC recognition and be part of the IOC.

“You never know what happens now.

“The next edition of the World Games is due to take place in 2017 in Wroclaw, Poland.

Here below in the picture Espen Lund (right), acting President of WAKO, talks with outgoing IWGA President Ron Froehlich following the sport’s acceptance as a member of the IWGA ©ITG