Kickboxing in Brazil takes its place within the University circuit 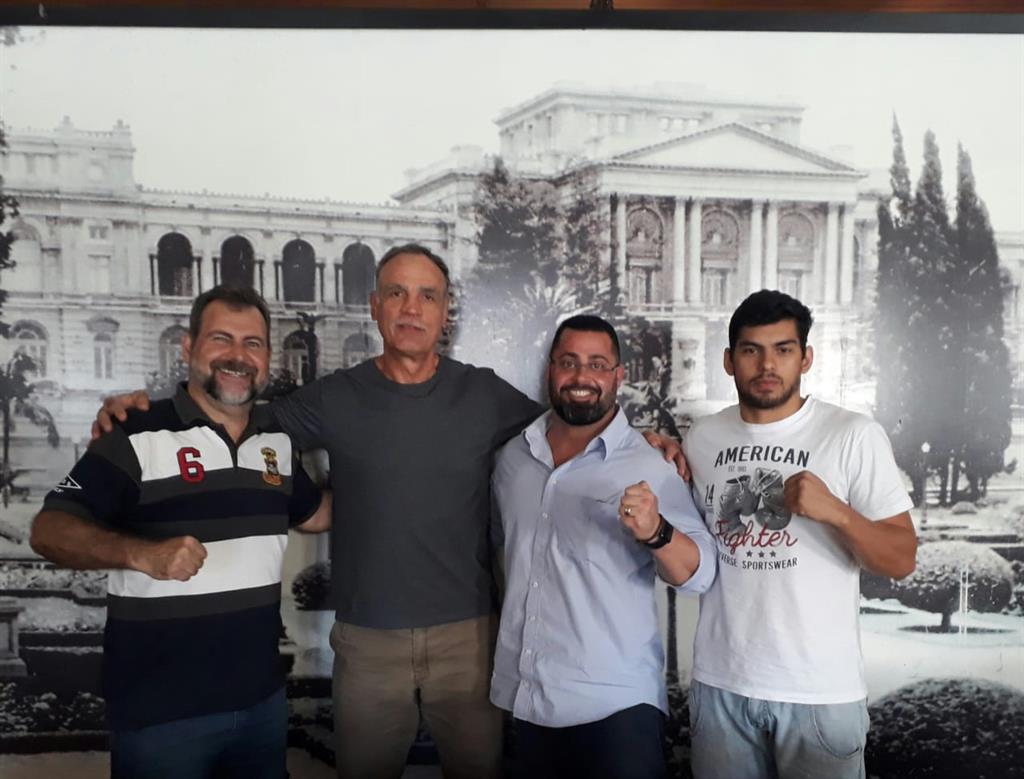 With the recognition of WAKO IF by FISU, all affiliated countries begin their activities aiming at participating in the world university circuit.
In Brazil, the initial actions are aimed at organizing the State Championships from 2019, concentrating efforts to participate in the Brazilian Championship of the CBDU – Brazilian University Sports Confederation, the official selection for the Universiada, the second largest sports competition in the world, being behind only the Olympic Games.
This will allow CBKB a new phase in the life of its affiliates, strengthening ties with state university federations and CBDU, since it is the only one in the national territory authorized to use the worldwide membership of FISU-International University Sports Federation.
The new Brazilian University members are: João Godoy, Piracicaba, SP, member of CREF / SP- , Daniel Martins, Rio de Janeiro /, CBKB Black Belt and Rio de Janeiro Councilor, Lucas Jacob, Maringá, PR, CBKB Black Belt, who will be responsible for Technical Board and Marcos Furlan, Mogi das Cruzes, SP, CBKB Black Belt and Mogi das Cruzes Councilor.