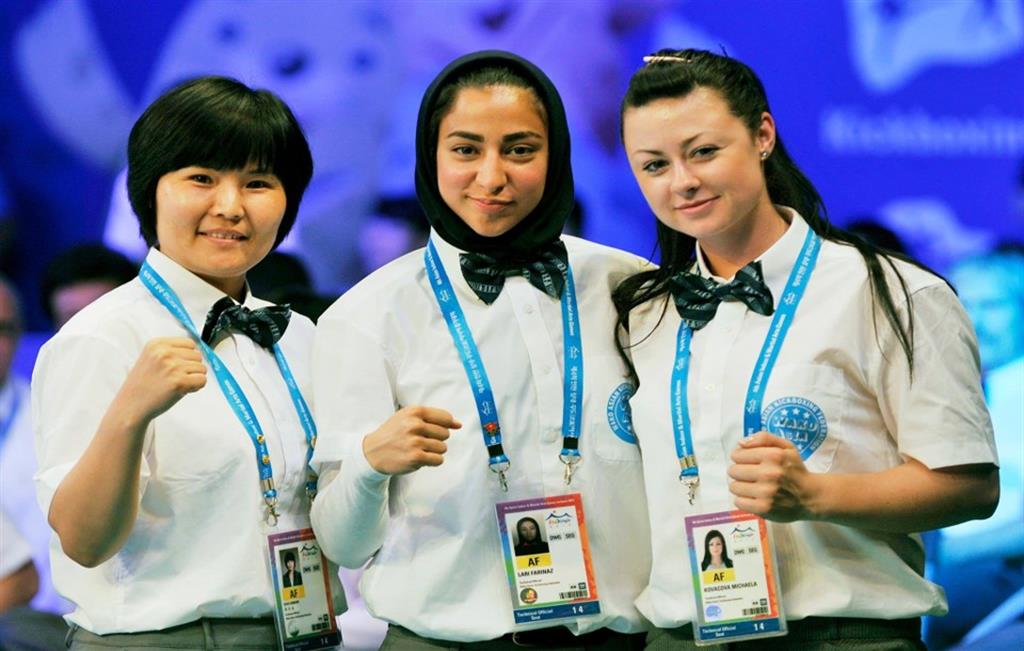 We have passed a long way in WAKO and now we are closing the gender gap.

WAKO has women in all parts of the organization.

Through dedicated focus at the tournaments WAKO has had from 2016-2018 a female participation of 41% .

Let’s see how it was in the history:

…1889. German activist for social rights KlaraCetkin applied the proposal list of the women rights in the German Parliament.

…1911. March 8, the first International Women’s Day gathered more than one million people across Austria, Denmark, Germany and Switzerland asking for labor rights for women and women’s right to vote on political elections. Later on, the Day becomes a mechanism to protest World War I.

…1920. the first world’s public campaign against religious tradition of female genital mutilation was in Egypt, leaded by Egyptian Society of Physicians when doctors stood up for women’s right to decide about her body. The practice is still present in some parts of the world and UN Women movement is hardly working on ending that practice.

…1945. more than 1500 unionized laundresses in Dublin, Ireland, went on the strike, tired of unhealthy work conditions, low salaries and overtime and limited leave. They stopped their washing work for three months and with lots of dirty clothes the strike ended when they improved the law and all Irish workers has got the statutory second week of annual holidays.

….1945.on the scarves of II World War, the United nations were formed to promote and grow cooperation and peace in the world, with the main sentence in it’s charter:

“We the peoples….reaffirm faith….in the equal rights of men and women”.

…1946. the memorable speech of American Eleanor Roosevelt at the UN General Assembly, where she has read an “open letter to the women of the world”, asking for their involvement in the world’s politics.

…1960. and unforgettable butterflies in Dominican Republic, three sisters: Minerva, Maria Teresa and Patria openly protested the dictatorship of Rafael Trujillo. They were assassinated, but their resistance raised awareness of ending violence against women. The dictator’s government was toppled after the year.

…1993. and the Declaration on the Elimination of Violence against Women, the first document that explicitly defined forms of the violence against women and girls.

…from 2000. Women’s activism raised from hunger strikes to petitions and memes,from the streets to internet, radio and TV, from executions and condemning to strong monitoring of civil society. Opening taboo topics and forcing awareness of human rights, empowering women around the globe.

…2003. in Monrovia, Liberia, after endless unsuccessful peace talks between sides in civil war, a movement driven by LeymahGbowee gathered women on the streets in sex strike, pressuring their husbands, male delegates in negotiations, to find a peaceful solution and end war.The result was successfully ending 14-year civil war.

…2006. The Gulabi gang in India, in Uttar Pradesh, women dressed in pink, who intervene with bamboo sticks protecting women neighbors from their abusing husbands. Pink dress become a symbol of women rebellion against physical abuse.

…. the rise of digital activism, Social media and raising awareness using hashtags. The hashtags say it all in the simplest way: women and girls want to live free of violence in a gender equal world.