Moving towards gender equality in sports 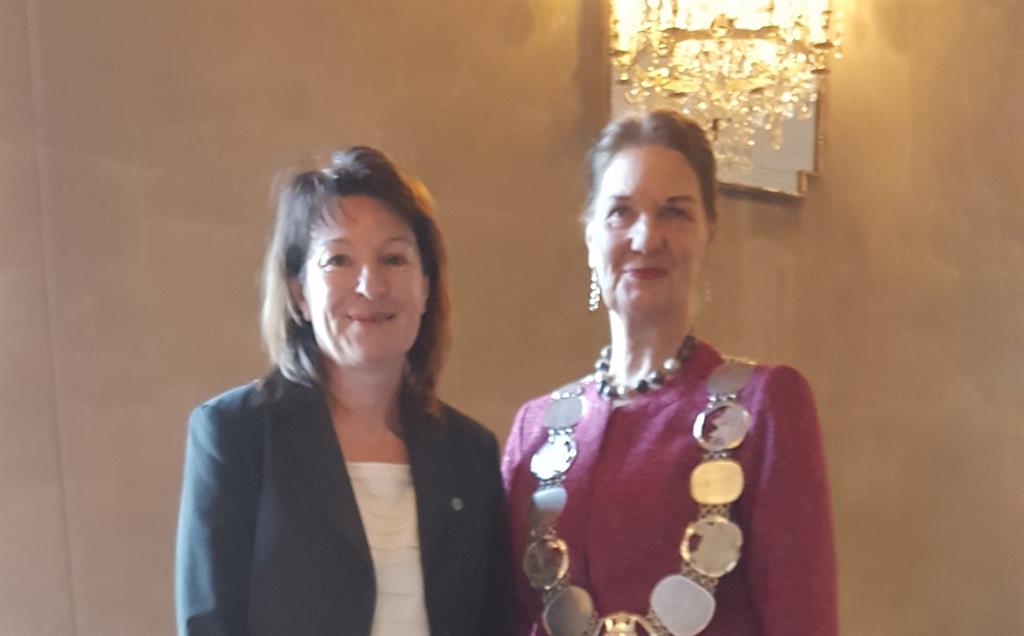 150 participants from 39 countries were present on European Women and Sport Conference named “Moving towards gender equality in sports”. The Conference was held in Stockholm, Sweden, from 8-10 April 2016.

WAKO was represented by Mrs. Kate Kociszewska who is chairwoman in WAKO Women Committee.

Within 3 days of conference, Panel sessions took place. Within the group work, it was completed in summary as result, on following issues:

Conference was full of energy and professional work in a great atmosphere.
Final recommendations for further action are following:

Q – Quotas, nomination committees and terms of office should be introduced by decision making bodies to create structural change.
U – Use social media to create a new women’s media.
E – European model for stressing gender based violence, adopted by all countries, should be developed, and which will create a safe and secure environment in sport.
E – Evidence based data and education and training should be used to develop “gender sensitive” sport and the results monitored continuously.
N – Normalize women as coaches and develop a culture and conditions for all coaches to meet the diversity of athletes.

These recommendations will now be implemented at different levels, in different organizations, wherever we are, and will be monitored and followed up by EWS.

It was arranged that the new Conference will be held in two years in Botswana.

(In the above picture WAKO Representative Kate Kociszewska in City Hall of Stockholm with the Mayor).

In the University in Stockholm during the Conference.