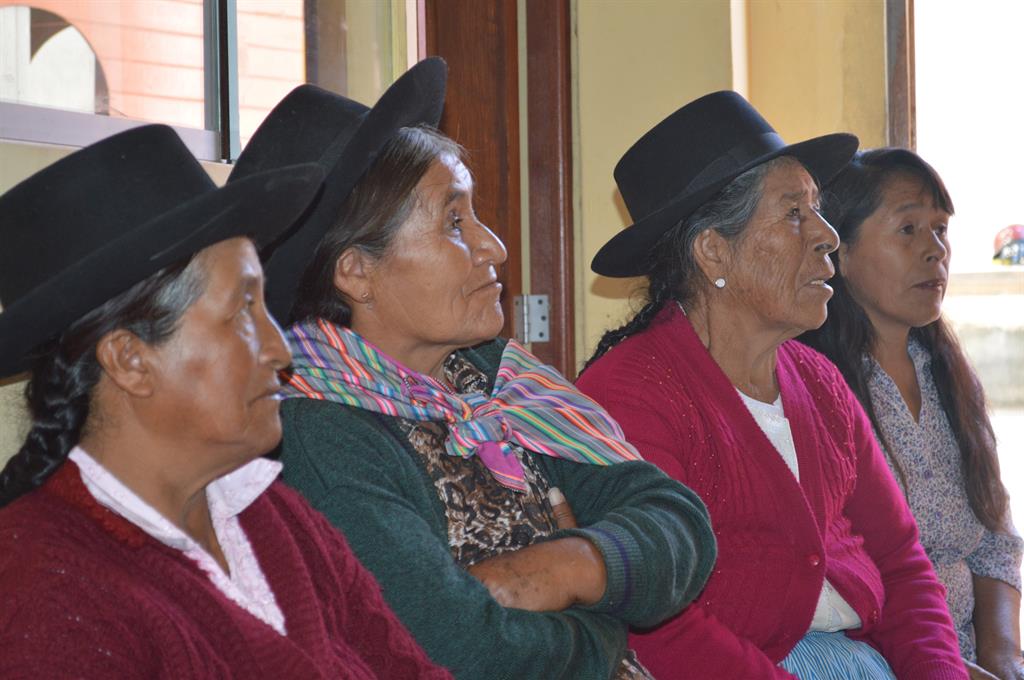 Physical, sexual and psychological violence, financial exploitation, neglect and other forms of violence against older women are widespread yet mostly hidden. It occurs in multiple, often intersecting forms by varying perpetrators, including intimate partners or spouses, family members, caregivers (both in and outside of institutional settings), or members of their community.

Older women face a greater risk of physical and psychological abuse than older men due to discriminatory societal attitudes and the non-realization of the human rights of women. Despite policies and programmes adopted by many countries at the national level, reports of incidents of violence against older women have grown at an alarming rate.

This #OrangeDay, the UNiTE Campaign focuses on Violence against Older Women.

Policymakers & practitioners, take a look at this policy brief by UNDP: Leave No One Behind: Ageing, Gender, and the SDGs . It provides guidance on what can be done to integrate both a gender and ageing lens in policy and programming to implement the 2030 Agenda for Sustainable Development, including greater attention to older women survivors of gender-based violence.
Civil society organizations working with women and girls, particularly on gender-based violence, can commit to increasing the visibility of older survivors by using age-inclusive language in materials and programming, as well as featuring images of older women in public-facing products. For example, framing gender-based violence as a rights violation that occurs “across the lifespan/life cycle” or calling for the empowerment of women and girls “of all ages.”
Organize an awareness-raising event or activity in your community center to spark a conversation on elder abuse, and late-life intimate partner and sexual violence. This toolkit provides useful tips and resources to support you in organizing your event!
Co-sponsor a lecture, debate, or presentation on ways to prevent abuse and neglect in later life in a retirement home in your local community.
For more information, visit our website , like us on Facebook , or follow us on Twitter .

Thank you for your support!