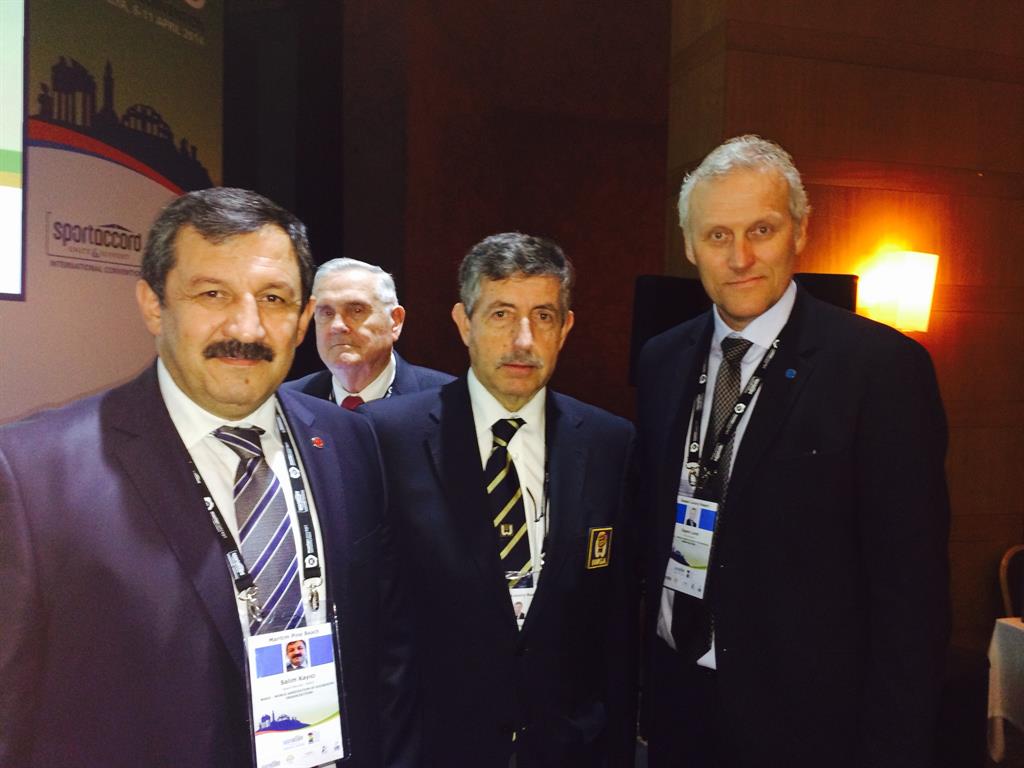 I’m pleased to announce that, WAKO was accepted as member of the International World Games Association, IWGA. The approval was given on Monday April 7th by the IWGA General Assembly, WAKO was one of the three applicants for membership.

This does not mean that we are automatically in the program of the World Games, but we will immediately start working on trying to get included as an official sport for the 2021 Games edition.

Our recognition is very important for the further ACCEPTANCE and RECOGNITION of our sport worldwide and in our development towards the Olympic Movement. The inclusion in the World Games is also an important step for many national federations building relation with their National Olympic Committees.

I want to thank everybody involved and who have assisted us to reach our goal.

By the present I want also to inform you that next week it will be announced if WAKO is included officially in the 2017 World Games in Wroclaw, as an invitational sport.

I exploit the opportunity to thank WAKO Poland that has done so far a tremendous job both presenting Kickboxing and later working with the Wroclaw Organizing Committee. Thank you Kate!

We have already a good relationship with the new World Games President, Mr. Jose Perurena Lopez, who is successor of Mr. Ron Frohelich. Mr. Perurena is a IOC member from Spain and is President of the International Canoeing Federation. We wish Mr. Perurena good luck!

In the picture above Salim Kayici, WAKO (IF) Executive Board member and WAKO Europe Vice President, Mr. Jose Perurena, IWGA President, in the middle, and Espen Lund, WAKO (IF) Acting President, during a formal meeting following the recognition of Kickboxing by (IWGA).