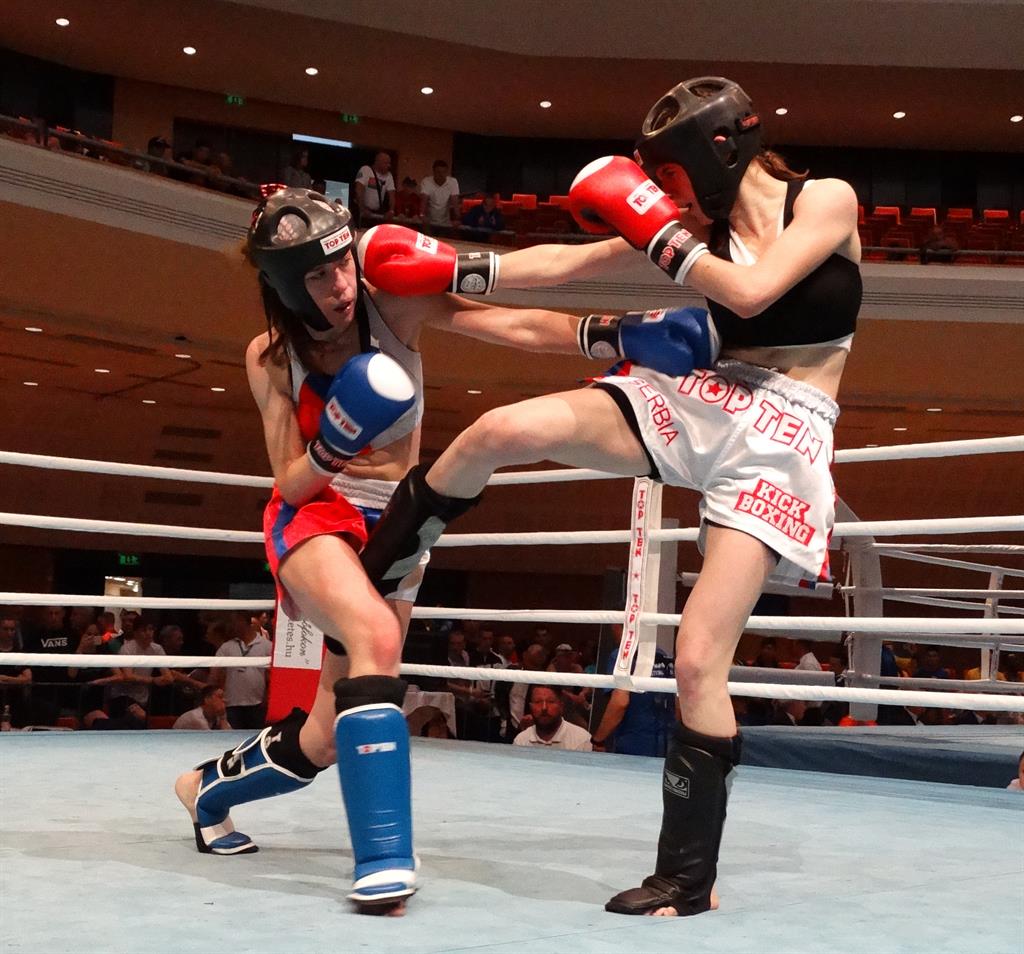 This year edition of Hungarian kickboxing World Cup was a total earthquake of kickboxing during three days of the competition.

Fantastic venue reserved only for tatami and separate hotel hall with three rings gave a full joy for participants as well as the audience, offering them to choose which part of the competition will join in.

The whole three days were fulfilled with the schedule knowing that there was a record of 2692 entries of 1447 participants of all ages from beginners, juniors to seniors, female and male, from 249 clubs from 38 nations from WAKO Africa, WAKO Asia, WAKO America and WAKO Europe.

The most numerous team was Hungarian, with 719 participants from 49 kickboxing clubs. There we had Italy with 213 participants from 21 club, Ukraine with 155 participants, Bulgaria with 143 participants, Austria with 125, the United Kingdom with 117, Greece with 108, Poland with 103, and Czech Republic, Slovenia, Slovakia, and Russian Federation with almost a 100 participants per a team. WAKO can be proud with these great numbers.

As always, the toughest concurrency with the numerous number of fighters was in the following categories:

It can be said that gold medal of the winners of these categories is the medal with the strongest shine. The best five nations were: Hungary, Italy, Slovenia, Ireland and the Czech Republic.
Ranking of the three best clubs is:

All results can be found online at: https://www.sportdata.org/