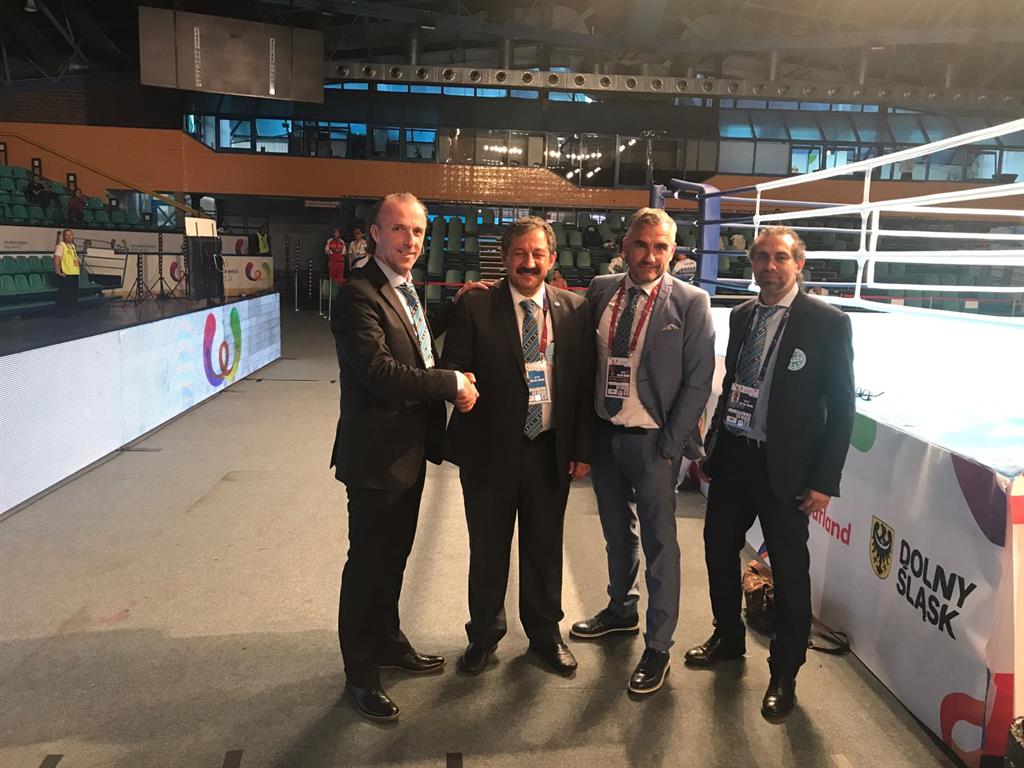 The International Turkish Open Kick Boxing Tournament was included in the WAKO Kick World Boxing Series, joinin the 7 largest International Kickboxing organizations in the world. The Kickboxing World Series is the biggest competition circuit within WAKO, which is a series of world-class competitions. The purpose of the competition is to unite the world-class competitors in one place. The best kickboxers in the senior categories participate in a series of tournaments throughout the year to determine the results, through certain, transparent and clear ratings achieved at every Kickboxing World Series event. With the overall winner of the Grand Prix, annually crowned and received the coveted title of the Kickboxing World Series 2017 Champion and the share of the monetary prize, which is estimated at 15,000 Euros. Initially, the project consisted of seven competitions a year of senior fights in Point Fighting and Ring Sports, and it is going beyond with inclusion of International Turkish Open. Other Kickboxing World Series events are
Athens Challenge (Greece), Irish Open (Ireland), Yokoso Dutch Open (Netherlands), Austrian Classics (Austria), Hungarian Kickboxing World Cup (Hungary), Best Fighter World Cup (Italy).